In a blog post, Coinbase offered a strong rebuttal to the Securities and Exchange Commission (SEC) filing the first-ever cryptocurrency insider trading charges against one of its former employees. As part of that lawsuit, US prosecutors allege that Ishan Wahi, a former product manager at Coinbase, illegally shared confidential crypto asset information with his brother, Nikhil Wahi, and and his brother's friend, Sameer Ramani.
The Department of Justice (DoJ), which investigated the alleged scheme that led to the charges, says this occurred at least 14 times between June 2021 and April 2022. According to the lawsuit, Ishan knew in advance what crypto assets Coinbase was planning to list, and when they would be listed. By tipping off his brother and his brother's friend, US prosecutors claim Ishan and the two other individuals committed wire fraud conspiracy and wire fraud in connected with a scheme to commit insider trading in cryptocurrency assets.
"Today’s charges are a further reminder that Web3 is not a law-free zone. Just last month, I announced the first ever insider trading case involving NFTs, and today I announce the first ever insider trading case involving cryptocurrency markets. Our message with these charges is clear: fraud is fraud is fraud, whether it occurs on the blockchain or on Wall Street. And the Southern District of New York will continue to be relentless in bringing fraudsters to justice, wherever we may find them," US Attorney Damian Williams said in a statement. 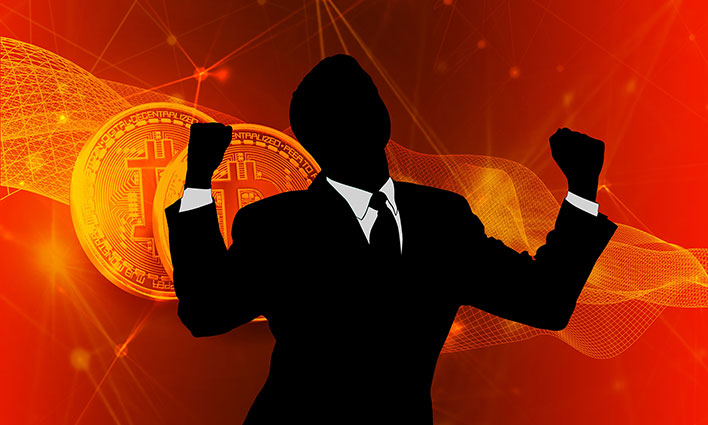 In response to the lawsuit, Coinbase chastised the SEC saying it "does not list securities. End of story." That's the short version. The longer version is that Coinbase takes issue with the SEC listing certain crypto assets as securities, and deciding to file a lawsuit after the DoJ reviewed the same information and chose not to file a lawsuit.
"We cooperated with the SEC’s investigation into the wrongdoing charged by the DoJ today. But instead of having a dialogue with us about the seven assets on our platform, the SEC jumped directly to litigation. The SEC’s charges put a spotlight on an important problem: the US doesn’t have a clear or workable regulatory framework for digital asset securities," Coinbase says.
From our reading, Coinbase isn't disputing that its former employee misused confidential information, but disagrees with the classification of crypto assets as securities and, by extension, the lawsuit based on classifying them as such. It also says that this situation highlights that  "formal rule-making process is desperately needed."