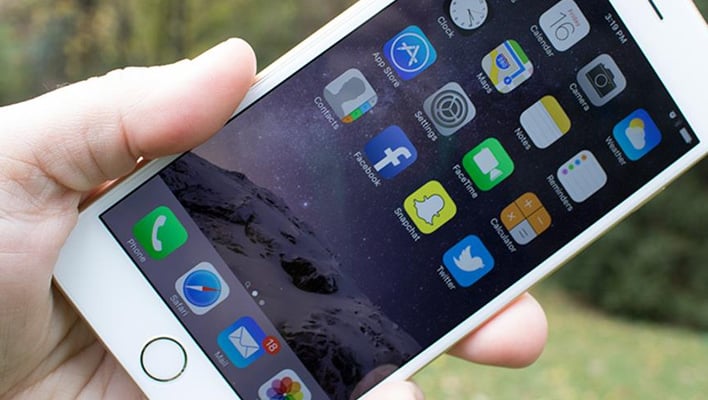 Friendly reminder that if you were planning to participate in a proposed $500 million settlement with Apple over reduced iPhone performance, you now have less than a week to do it. The deadline to submit a claim (or multiple claims, depending on your situation) is next Tuesday, October 6. Any claims received after that date will not be eligible for any benefits under this particular settlement.
The settlement stems from what has been unofficially referred to as "throttlegate," in reference to the discovery that Apple was slowing down the processor on some iPhone handsets with older batteries. If taking Apple at its word, this was intended to "deliver the best experience for customers." Here is the full statement Apple issued at the end of 2017 on the matter...

Our goal is to deliver the best experience for customers, which includes overall performance and prolonging the life of their devices. Lithium-ion batteries become less capable of supplying peak current demands when in cold conditions, have a low battery charge or as they age over time, which can result in the device unexpectedly shutting down to protect its electronic components.
Last year we released a feature for iPhone 6, iPhone 6s and iPhone SE to smooth out the instantaneous peaks only when needed to prevent the device from unexpectedly shutting down during these conditions. We’ve now extended that feature to iPhone 7 with iOS 11.2, and plan to add support for other products in the future.

This came after Geekbench founder John Poole ran some tests to confirm that iPhone handsets were performing worse than expected. The problem with Apple's approach is that it initially lacked transparency on what it was doing, and did not give users the option of toggling this mechanism off. As a result, some people speculated that Apple was artificially hampering older iPhone models so that users would be incentivized to upgrade.
Apple ended up apologizing for the situation, and for a period of time it offered to replace the batteries in affected handsets for $29, a reduced rate over what it would normally cost.

How To Participate In The $500 Million iPhone Settlement With Apple

To participate in the settlement, you will need to have owned an affected model. They include the following handsets...
It also helps if still have the handset or the box it came in, so you can read the serial number (Settings > General > About).
You can file a claim through a special website erected specifically for this settlement. You have the option of fling it online or mailing it in. If you do not know the serial number of your phone, you will have to use the latter option. You will also need to provide your Apple ID and your actual name and address,