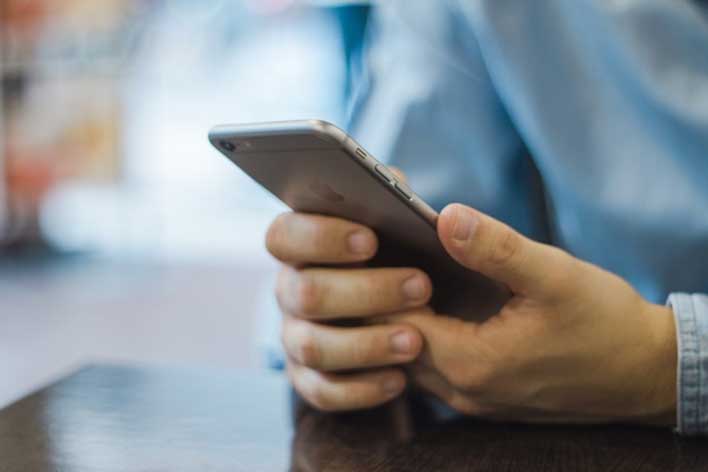 Over the years, Apple has found itself in hot water over some of its business practices. One of the most significant problems Apple in recent memory was the so-called "throttlegate" or "batterygate" in 2017. Apple was caught slowing down the processor of iPhones with older batteries, leading many users to replace a device, thinking it was defective rather than replacing the cheaper battery. Apple agreed to settle a class-action lawsuit initially filed in 2017 on behalf of owners of impacted iPhone devices earlier this year, and affected users can now file for their share.

The class-action lawsuit accused Apple of secretly throttling older iPhone models. Eligible iPhone owners are beginning to be notified about options and legal rights. Considering how sneaky and underhanded Apple's tactic of throttling devices was, the settlement on the surface seems to be only good for Apple and the legal team. Eligible owners of affected iPhone models will be able to get approximately $25.

If enough people apply, the payout to impacted users could be even less. The class is open to any U.S. resident who owned or previously owned an iPhone 6, iPhone 6 Plus, iPhone 6s, iPhone 6s Plus, or iPhone SE. Those devices had to run iOS 10.2.1 or later. Owners of the iPhone 7 and iPhone 7 Plus that ran iOS 11.2 or later before December 21, 2017, are eligible for the settlement too. To be eligible, users must have also experienced "diminished performance" on their device.

A website is available for eligible class members to submit a claim or review their other options, including excluding themselves from the lawsuit to retain the ability to sue Apple individually. Class members have until October 6, 2020, to submit a claim. Apple confirmed that it was throttling the processor on devices with chemically aged batteries in December of 2017. It offered a $29 battery replacement program as a sort of apology that expired at the end of 2018. Apple denied any wrongdoing in what the lawsuit described as one of the biggest consumer frauds in history.