Man Pays $1.4M For Justice Online Character Only To See It Mistakenly Sold For Peanuts 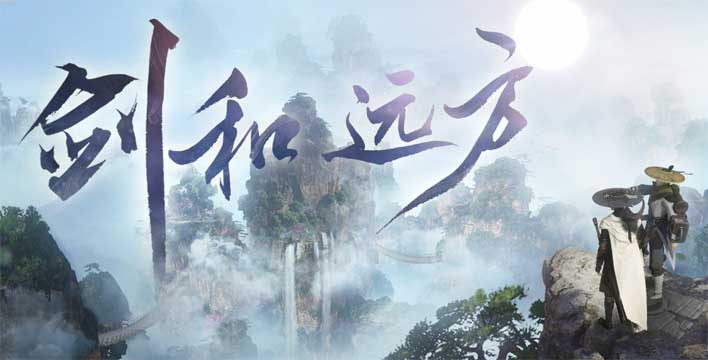 There's weird news out of China today after a man and his friend were recently in front of a judge. The lawsuit came after the (former) friend, and defendant, sold a game character for the game "Justice Online" that the plaintiff in the case had spent $1.4 million on. The defendant/friend had been loaned the game character and reportedly accidentally sold it on the NetEase in-game marketplace for 3,888 yuan, or about $552.

The owner of the character filed suit against NetEase and the friend who was loaned the character. The defendant in the case had reportedly tried to sell the character back to the owner for 388,000 yuan or about $55,138. Instead, he accidentally sold the character on the marketplace to another player of the game for $552.

During the court mediation, the defendant who sold the character claimed that the price was a typo induced due to exhaustion after a marathon gaming session. The character owner did get his game character back when NetEase canceled the sale. The plaintiff did have to pay the gamer who purchased the character in the online marketplace 90,000 yuan in damages, which is about $12,789. Another interesting aspect of the case is that it was settled by a judge who mediated the proceeding online.

Chinese authorities are pointing to this mediation as a way that judges can oversee legal disputes remotely. It's unclear if the friend who tried to sell the character he was loaned back to the owner and ultimately sold it to a random gamer was fined or otherwise named in the verdict. It's also unclear why the plaintiff who had his property stolen had to pay damages to the person who purchased the stolen account. Americans spend big on games too; it's not just Chinese gamers. In 2018, Americans spent $43.4 billion on games, and most went to add-on content.