Can you imagine what life would be like without Super Mario, perhaps the world's most famous plumber? Neither can we, nor do we want to. In celebration of the iconic character and his upcoming Mario Day—not his birthday mind you, but March 10, or MAR10 (get it?)—you can save up to 35 percent on a bunch of Nintendo Switch games (and even more in at least one instance).

Mario continues to look quite spry for his age. His first appearance came in 1981 as jumped over barrels tossed at him from Donkey Kong, another iconic character, and then in 1983 he debuted in his own game, Mario Bros. Now four decades later, he and many of Nintendo's other characters comprise some of the most popular games around, several of which are on sale.
One of them is Super Mario Odyssey...

Save 35% On Super Mario Odyssey For The Nintendo Switch 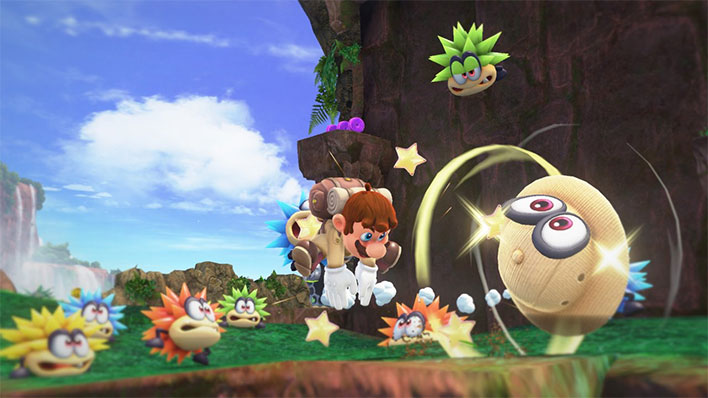 This is one of the best selling Switch games to date, with Nintendo having sold 20.23 million copies. That puts it at No. 6 among all Switch titles. It's a fun 3D romp that not only puts you in control of Mario, but also Cappy with two-player support. There are some new moves as well, like 'cap throw', 'cap jump', and 'capture'. You can experience it all by grabbing Super Mario Odyssey from Amazon for $38.88 (save 35%). 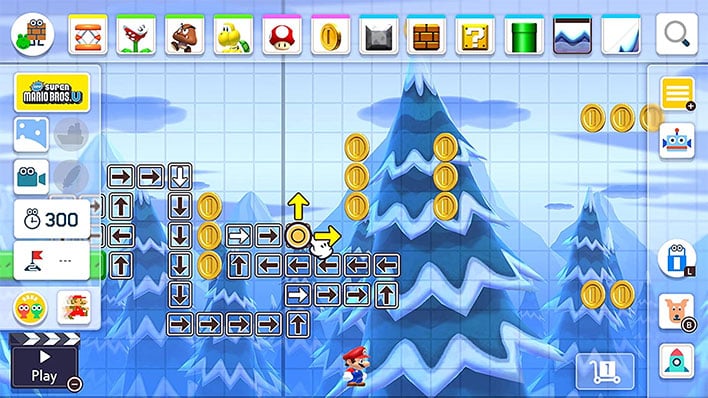 Another fun hit is Super Mario Maker 2, available for $38.99 at Amazon (save 35%). We've seen some grueling fan creations that spike our anxiety levels, though feel free to design ones that are not so seemingly impossible to beat. Or do—it's your choice, and a dream come true for gamers who grew up on Super Mario Bros. and related titles. It's the ultimate sandbox for Mario fans. 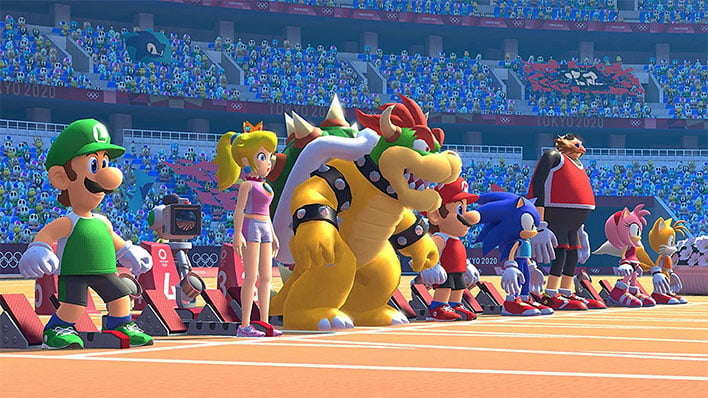 A few other Switch games are on sale as well, like Mario & Sonic at the Olympic Games Tokyo 2020 and Super Mario Party, to name just a couple...
The discounts are live right now, and according to Nintendo, they will last until this Saturday, March 13, expiring at 11:59 pm Pacific. Save for Mario & Sonic at the Olympics Games 2020—Amazon appears to have gone rogue with this one, as it is not officially part of the Mario Day sales bonanza. So who knows when it will go back to regular price. In the meantime, it sports the deepest discount of the bunch.
Stock up now, then see what these games look like on a Switch Pro later this year, if the OLED display upgrade rumor ends up being true.