Since the troubled launch of Cyberpunk 2077, games studio CD Projekt Red has been applying patches to fix the many issues plaguing the game. The company has now released patch 1.23, which brings a laundry list of fixes for quests, gameplay, visuals, stability, and more.

Announced today on Twitter and the Cyberpunk 2077 website, patch 1.23 seems to focus on the open world quests and missions you complete through the main storyline. In total, there are 17 different missions that have one or more fixes, so we will not list them all, but here are a couple of the big ones:

Down on the Street 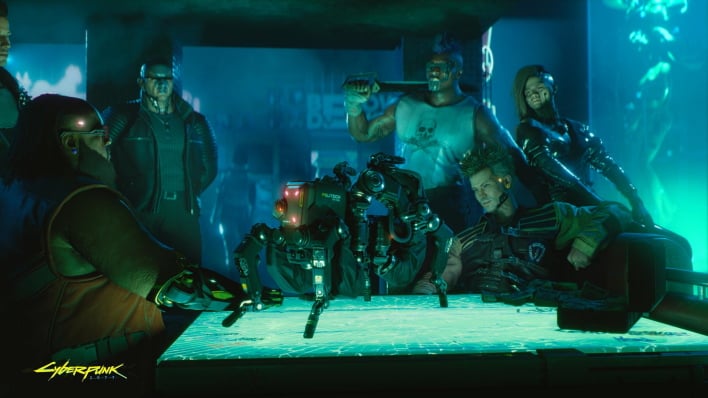 Below the long list of mission and quest fixes, we find gameplay, visual, and stability fixes that should all fit one on the page. It appears that AI and NPCs got some work done on them across all three categories, but look at what has been added for yourself:


Some random Xbox and PC-specific fixes have also been added in this update to tackle isolated issues that you may not have previously come across. If you want to see the full list, including these changes, you can do so here.

Though there is no major fix with this patch, it is certainly a step in the right direction. Perhaps CDPR will be able to rebuild its image and create a comeback story like that of No Man’s Sky if these updates keep coming. Of course, it is something to keep working toward, so keep an eye on HotHardware for Cyberpunk 2077 updates.