In 2020 we are all too familiar with incidents in which private companies sell user data. Many of us are less familiar with the ways that public entities can also sell and circulate data. It was recently revealed that the California Department of Motor Vehicles (DMV) frequently sells drivers’ data to private investigators, bail bondsmen, and other companies.

Motherboard recently obtained a document through the California Public Records Act that lists 98,000 businesses and institutions that have accessed DMV data. This information can include driver's name, home address, email address, ZIP code, date of birth, phone number, etc. These entities ranged from trucking companies to private investigators and bail bondsmen. Many of the listed private investigators specialized in marital infidelity and family matters.

According to the DMV, most institutions that request information are part of the Employer Pull Notice program. They stated, “These employers are mailed a driving record when an employee is enrolled and when a conviction, accident, license suspension or revocation, or any other action taken against the employee’s driving privilege is added to the employee’s driving record.” The DMV also noted that they are legally obligated in certain circumstances to provide drivers’ information. 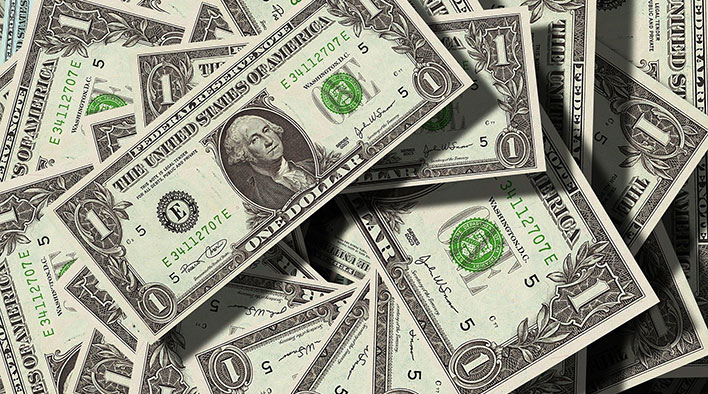 This information is overall not new. Motherboard discovered in 2019 that the California DMV makes roughly $50 million USD a year by selling driver’s data. However, it was unclear at the time which businesses and institutions were taking advantage of this system. The large number and variety of entities is therefore a bit of a revelation.

The Driver's Privacy Protection Act of 1994 prohibits institutions like DMVs to disclose personal information without the consent of the person whose data is being disclosed. However, there are a several exceptions to this law. These exceptions include government agencies, businesses attempting to verify the accuracy of personal information, and licensed private investigation agencies.

The California DMVs’ actions are therefore perfectly legal, but many question whether their actions are moral. Congresswoman Anna Eshoo, the representative for California’s 18th congressional district, remarked, “The vast sale of Californians’ personal information to bail bondsmen, private investigators, and other bad actors is an appalling betrayal of the public’s trust.” Some have argued that these data laws are outdated and not in the best interest of the public.

Many are also appalled by the amount of money that the DMV makes from the sale of data. The California DMV have countered that they do “... not sell information, but recovers the cost of providing information as allowed by law." Once again, this is technically legal. However many insist that no institution should monetarily benefit from selling users’ data, regardless of the seller’s and buyer’s intentions.