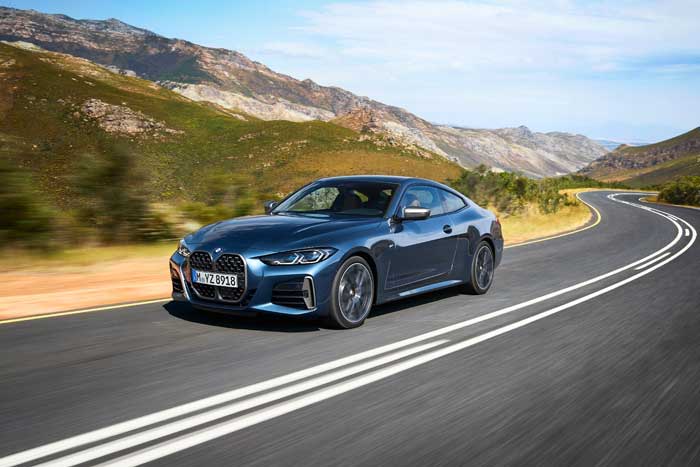 Few things are nicer on cold winter mornings than sliding into a car equipped with heated seats. Heated seats also make leather seating more attractive to those who live in particularly cold areas. In fact, we'd wager that heated seats (and steering wheels) are a particularly important item on the list of must-haves for a lot of people who are buying a brand-new BMW. However, the automaker has announced recently that it intends to charge customers a subscription fee for features installed in their vehicles, such as heated seats and infotainment features.

BMW recently announced via its ConnectedDrive "Add vehicle features" video that consumers will be able to add features to their vehicle via over-the-air software updates. The catch is that the customer has already in effect paid for the hardware already present in the vehicle price. BMW simply wants more to activate the features. The video seen below focuses explicitly on the automatic high-beam function.

That function allows the vehicle to turn the headlights to the high-beam setting without the user having to do anything. It's worth noting that on many vehicles that feature is included in the purchase price. Other features BMW may offer as a subscription include Adaptive Cruise Control, Android Auto, and Apple CarPlay. BMW in the past tried an $80 yearly fee for wireless Apple CarPlay functionality. The backlash was severe enough that BMW attempted to defend its position and later eliminated the fee.

That is BMW's second attempt at charging customers more money for features that are typically included in the purchase price for other vehicles. BMW's Andreas Ederer told The Drive that the take rate for adaptive cruise control on BMW vehicles is low, with less than 25% of customers choosing to purchase the feature. Having it as an upgrade that can be added over-the-air down the road may sound like a good deal for BMW, but it looks like a cash grab to everyone else.