Most gamers would likely agree that massively multiplayer online games (MMOs) are no fun when cheaters abound. Thankfully, Blizzard recently took steps to keep cheaters in check by banning over 74,000 World of Warcraft accounts.

The “banwave” involved accounts based in the Americas, Oceania, and Europe. The vast majority of the accounts were using various tools to farm resources or kill enemies more quickly than the typical player. “Botting” can greatly impact a legitimate player’s experience as well as a company’s bottom line. Many of these accounts that take advantage of exploits are sold on the black market once they reach a certain power level. 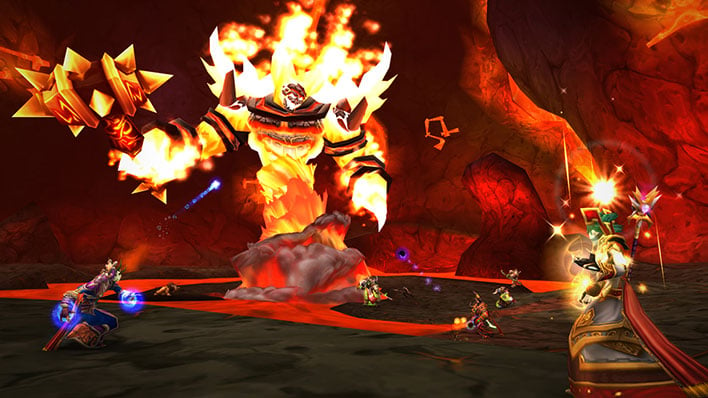 Blizzard admitted that it is rather rare for them to discuss banwaves. Community manager “Kaivax” noted in a forum that they very rarely speak about such matters because, “we’ve found that describing our sources and methods can make it easier for malicious actors to work around them.” They felt obligated to release a statement because so many players have asked them to address the botting issue.

Blizzard also noted that these kinds of banwaves take quite a bit of time to execute. They stated that they truly want to make sure that a player is cheating before they suspend or revoke their account. They also remarked that cheaters will often create new accounts to continue cheating. The community manager stated that the company is “ultimately working to unravel a challenging circumstance.” They concluded that they are working on addressing cheating more quickly and effectively.