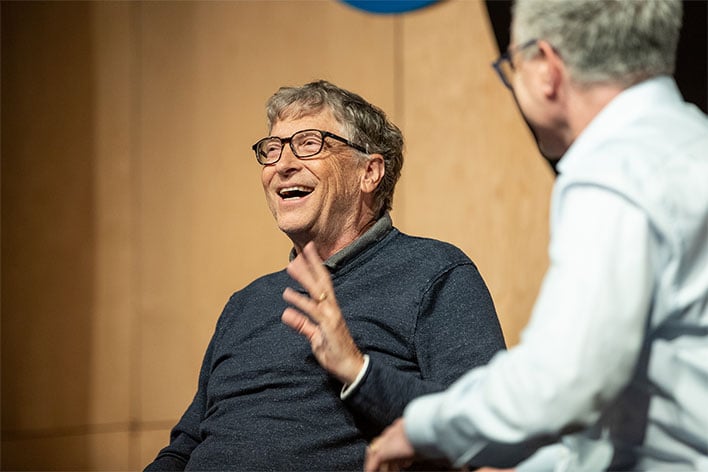 Microsoft announced a significant change with co-founder and Technology Advisor Bill Gates stepping down from the company's Board of Directors. Gates resigned from his position on the board to dedicate more time to his philanthropic priorities, such as global health, development, education, and to focus more on tackling climate change. Gates will continue to serve as Technology Advisor to CEO Satya Nadella and other leaders within Microsoft.

It's been many years since Gates had a day-to-day role in Microsoft, the company he helped found. Gates transitioned from his day-to-day role in the company on June 27, 2008, when he announced that he would be spending more time with his work in the Bill & Melinda Gates Foundation. Gates was chairman of the Board of Directors for Microsoft previously, exiting that position on February 4, 2014.

Microsoft CEO Nadella says that it has "been a tremendous honor and privilege" to have worked with Gates over the years. The CEO noted that the company would continue to benefit from the ongoing technical passion and advice to drive products and services forward that Gates can offer.

Last we spoke of Gates was in November of last year when he said that Windows Mobile could have destroyed Android if it wasn't for government intervention.