Battlefield 2042 has had quite a few issues since launch and in trying to fix them all, the developers inadvertently introduced a few more bugs, like horizontal mouse input and being unable to load into a server. For those who have been playing Battlefield games for a long time this will probably not come as a shock—there were issues with Battlefield 4 having bugs where you would die at 1HP, servers crashing mid-game the first month of release (which not only would lead to being booted in the middle of the match but also losing all progression), slow tickrate servers, and poor hit boxes all contributing to players feeling cheated. "I lit them up with a whole mag" was a common complaint even six months after release.

With the latest patch DICE has promised to add weekly missions, which will give bonus EXP and a cosmetic reward and new game mode layouts for Rush on All-Out Warfare maps in Battlefield Portal. It's also adding new templates to the builder, a custom Vehicle Team Deathmatch mode, and a new option to the rules editor that checks the source of fatal damage to a player from a melee weapon or rifle.

In a blog post announcing the plethora of changes and bug fixes, DICE further promises to improve the menus for customizing loadouts and the Plus Menu that is used to change attachments on the fly in the game, as well as some other UI elements. 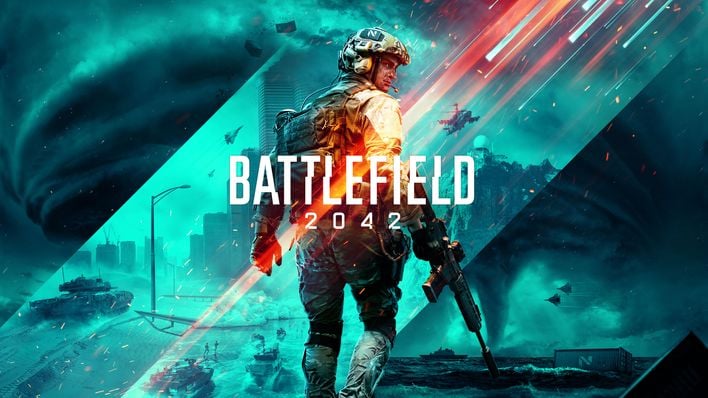 As for gameplay the blog posts explains, "Throughout several areas of the game we’ve introduced improvements to make your experience while interacting within maps feel smoother. This includes over 150 individual fixes, small changes, and improvements across all of our Maps where we noticed they were detracting from gameplay, such as spawning, visual glitching or collision issues. Audio, rendering and interaction improvements and fixes for weapons, vehicles and Specialists are also included."
The full list of fixes and changes is in the patch notes. Some of the most interesting ones will be listed below.
And this is just the beginning, if you have been playing the game as much as we have you would probably be familiar with some of these issues as well. Unfortunately this just seems like par for the course with the latest Battlefield title.

We're aware that many of you are receiving an error message while attempting to load into a Server, and then being returned to the Main Menu

We're on it, for now you can hit Retry and attempt to join a server pic.twitter.com/yhaHdGlotW

That's all well and good, but it would be nice if DICE could implement fixes without breaking more things along the way. On Twitter, the developer acknowledged that some players are running into error messages when trying to load a server, and being booted back to the main menu. It's working on a fix, but in the meantime, DICE says to just keep pounding the Retry button.

In a separate tweet, the support team also said "some players on PC aren't able t o use horizontal mouse input" after the update went live today. It offered up a fix (as shown above), just keep in mind it will reset all your in-game settings.