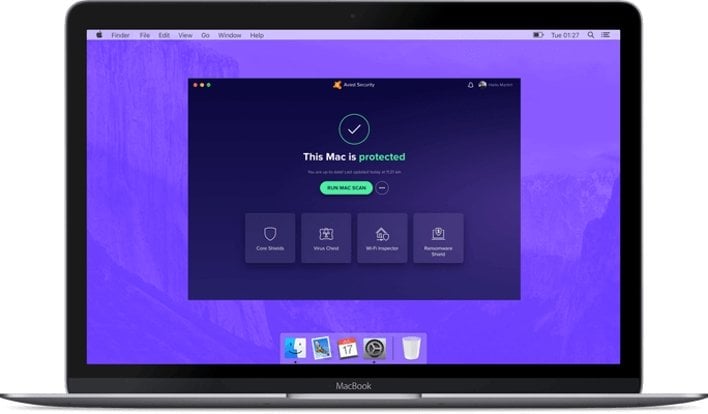 Earlier this week, we reported that Avast was under fire for its data privacy policies (or lack thereof) for its free antivirus software. Through its subsidiary Jumpshot, Avast sold vast amounts of user data to big name customers like Google and Microsoft (among others).

Although Avast claimed that the data that it obtained and transmitted to these companies via Jumpshot was "fully de-identified and aggregated", it was rather easy to piece the data together including a user's device ID, time stamps, and other pertinent details to track a person across the web.

"Maybe the (Jumpshot) data itself is not identifying people," said privacy researcher Gunes Acar earlier this week in reference to the investigation conducted by PCMag and Motherboard. "Maybe it's just a list of hashed user IDs and some URLs. But it can always be combined with other data from other marketers, other advertisers, who can basically arrive at the real identity."

Today we're learning that Avast is winding down Jumpshot following the sharp criticism that it has received in the preceding days. In the end, it all came down to protecting Avast's brand and reputation in the security field -- something that Jumpshot has made untenable given the recent reporting.

"Avast’s core mission is to keep people around the world safe and secure, and I realize the recent news about Jumpshot has hurt the feelings of many of you, and rightfully raised a number of questions – including the fundamental question of trust," said Avast CEO Ondrej Vlcek. "Protecting people is Avast’s top priority and must be embedded in everything we do in our business and in our products. Anything to the contrary is unacceptable."

Vlcek went on to apologize for the controversy, and to describe this thought process behind the closure of Jumpshot. Due to the fact that Jumpshot was operated as an independent subsidiary with its own board of directors, there will be staff cuts as a result. Vlcek explains that "hundreds" of employees will be let go and that dozens of its customers will no longer have access to tracking data.

In the end, this clean break will allow Avast to "focus on and unlock its full potential to deliver on its promise of security and privacy" according to its CEO.