BECOME A PATRON
A new class action lawsuit claims that AT&T "systematically" overstates data use on iPhones and iPads on its network. The lawsuit, first reported on Monday, is said to be the result of a two-month study which determined that typically AT&T data traffic was overstated by some 7 to 14 percent, with some billing errors in excess of 300 percent.

The suit states that if a user downloaded a 50KB file, an AT&T bill might overstate the traffic as 53.5KB, with the billed usage potentially going as high as 150KB. The lawsuit, filed for plaintiff Patrick Hendricks, compares the practice to a gasoline pump that "charges for a full gallon when it pumps only nine-tenths of a gallon into your car's tank."

Interestingly, during the investigation, a consulting firm hired by the lawyers of the plaintiff bought a new iPhone and immediately turned off all push notifications and location-based services, also making sure that no apps or email accounts were active. The investigators then left the iPhone idle for 10 days. The result was a bill for 2,292KB of data over 35 transactions. 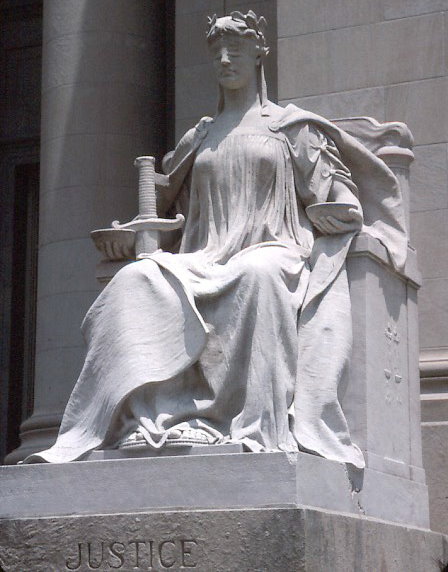 This wouldn't be a big deal, unless one is close to the limit of one of AT&T's data tiers. New subscribers or those who decide not to stick with a "grandfathered" unlimited plan have a maximum of 2GB they can use on the more expansive data tier.

An AT&T rep responded to the complaint, saying:

"Transparent and accurate billing is a top priority for AT&T. In fact, we've created tools that let our customers check their voice and data usage at any time during their billing cycle to help eliminate bill surprises. We have only recently learned of the complaint, but I can tell you that we intend to defend ourselves vigorously."