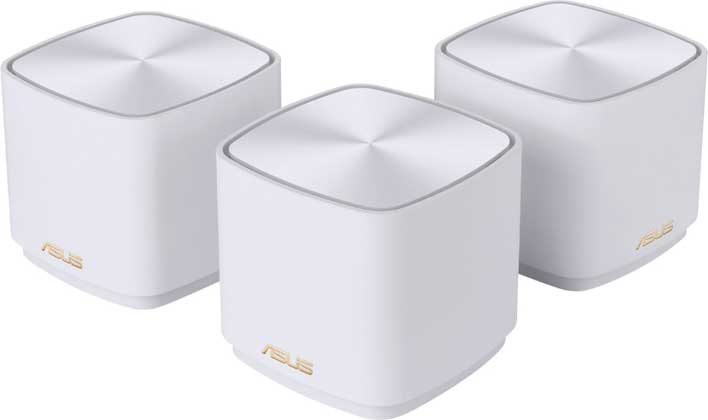 ASUS has unveiled a new mesh Wi-Fi system that promises to deliver wireless connectivity everywhere, securely. The product is called the ZenWifi AX Mini (XD4) and can be purchased in a package of three with coverage for up to 4800 square feet and more than five rooms. A smaller system promising to cover up to 3300 square feet and four or more rooms is also available as a two-pack.

Both systems support true 8K streaming and Wi-Fi 6, with data throughput of 1800 Mbps. ASUS says that 1800 Mbps is up to 1.4x faster than Wi-Fi 5 routers. One caveat is that a compatible Wi-Fi 6 device is required to achieve those speeds, meaning devices that don't natively support Wi-Fi 6 won't get the full speed the router offers. The mesh network supports a single name for the entire network or individual names for the 2.4 GHz and 5 GHz networks, depending on what the user chooses. 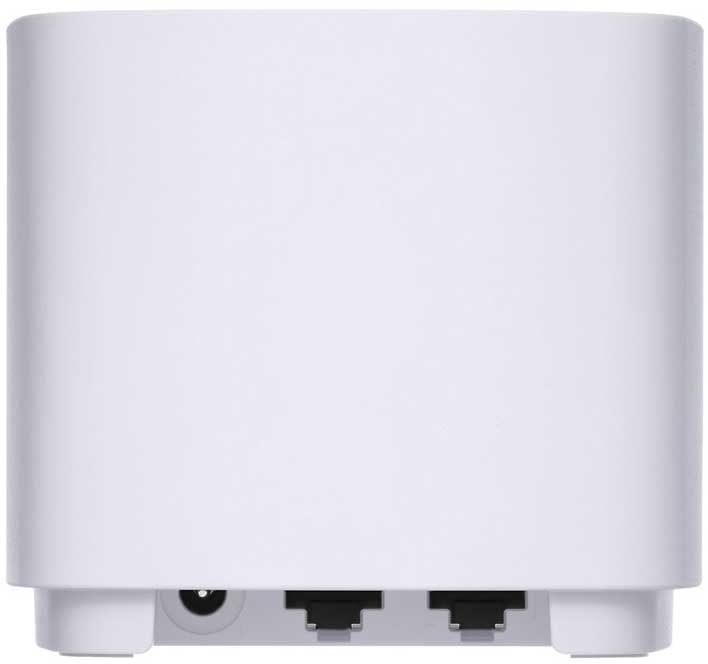 Setup is accomplished using the ASUS Router app that gets the system up and going in three steps and supports auto-synchronization for the included hubs in each package. The setup procedure is started using the router, which looks like the other units in the system, but is packaged with a clear plastic strip wrapped around it to designate it as the router. ASUS offers integrated parental controls to keep kids from accessing content they shouldn't, and commercial-grade security to protect data on the network.

The ASUS ZenWiFi AX Mini system is also designed to work with smart home systems, including Alexa and IFTTT. The hardware is available in charcoal or white colors to integrate with the home and uses AIMesh Technology giving more granular control over the network for advanced users. Other features include 256MB of flash memory for optimal performance of the system, and MU-MIMO technology to provide all compatible devices its own full-speed Wi-Fi connection.

Giving each device its own full-speed connection means that none of the devices on the system will have to deal with lag or slow speeds. Beamforming technology allows Wi-Fi signals to be targeted directly to each device on the network. Currently, the Asus ZenWiFi AX Dual-Band mesh Wi-Fi system three-pack is available at Best Buy in white for $299.99.

In other ASUS news, the company was readying entry-level A520 Ryzen 3000 motherboards for gaming enthusiasts on a budget last month.