Assassin's Creeds Chronicles Trilogy Is Free Right Now, Hurry And Claim While You Still Can 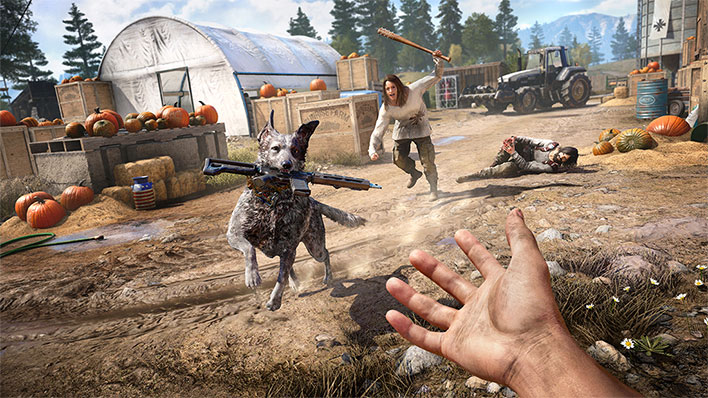 This is part of Ubisoft's 30th anniversary celebration. In addition to free games, it's offering discounts on a bunch of other titles, some as high as 85% off. Here's some of them...
Happy saving and have fun gaming!