When NVIDIA announced its intention to purchase Arm for $40 billion last year, it sent shockwaves through the chip industry. NVIDIA is best known for its high-performance GeForce graphics cards and hardware used for enterprise applications. At the same time, Arm architecture powers CPU designs featured in billions of devices globally, ranging from smartphones to cars to wireless routers to computers.

Arm Has Had Enough Of Haters, Has Nothing But Love For NVIDIA

With this in mind, there has been much negative attention aimed at the deal, particularly by NVIDIA's competitors and government regulators that fear that it could be anticompetitive. Arm CEO Simon Segars, however, doesn't see things that way. According to Segars, the "deal is good for everyone," and NVIDIA is the most logical partner in this climate.

"Combining our expertise with NVIDIA's AI leadership will give Arm's UK-based engineers access to technology and resources that Arm alone would not have," said Segars. "NVIDIA's considerable investment in both the UK and Arm will expand our roadmap of research and development and allow us to invest in and grow our UK-based talent."

He says that Arm considered going the IPO route, but the company quickly surmised that "the pressure to deliver short-term revenue growth and profitability would suffocate our ability to invest, expand, move fast and innovate." In addition, with Arm's big push into artificial intelligence (AI), the capital investment necessary in maintaining a dominant position would have been unprecedented."

Arm Says Detractors Of The NVIDIA Deal Are Misguided

Some of NVIDIA's competitors have expressed doubt that the company would keep existing licensing terms in place if it acquired Arm. However, Segars says that notion is simply false. "Arm and NVIDIA rely heavily on others throughout the industry, so continuation of our open licensing model is not just the best option, it is the only one," he added.

As for the concerns that Arm would be whisked away from the United Kingdom, where it was initially formed and is still headquartered, Segars again says that these rumors are unfounded. "This deal is the best opportunity for Arm and our customers and will enable the UK to be a meaningful industry player in the age of AI. NVIDIA will not siphon investment away from the UK. Instead, it will invest in the expansion of Arm's Cambridge HQ and build a world-class AI research facility." 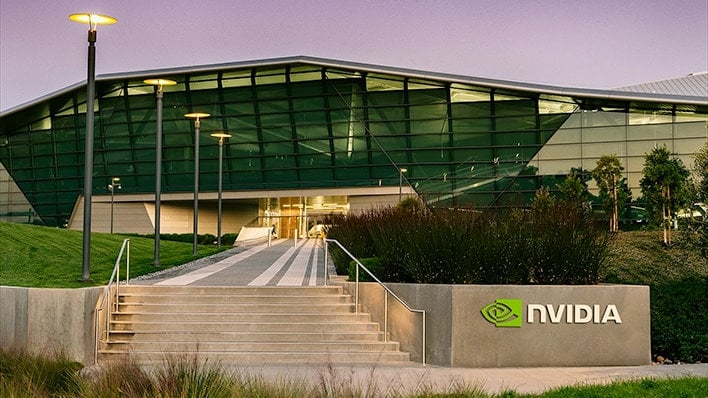 He argues that by going with an IPO instead of teaming up with NVIDIA, the UK could actually lose jobs, and the company would be forced to cut back on investments. The number of staff based in the UK has doubled in the five years since SoftBank acquired the company, and its global workforce now surpasses 6,400 employees.

At present, NVIDIA is facing some pretty stiff pushback, including antitrust scrutiny from government regulators. In addition, tech heavy hitters Microsoft and Google denounced the deal, and others are piling on. To that end, Qualcomm has even expressed interest in forming a consortium of industry players in a bid to keep Arm independent.

"If Arm has an independent future, I think you will find there is a lot of interest from a lot of the companies within the ecosystem, including Qualcomm, to invest in Arm," said incoming Qualcomm CEO Cristiano Amon in June. "We will definitely be open to it, and we have had discussions with other companies that feel the same way. That's the reason it's a logical conclusion for us, and for many other companies, that to invest in a strong and independent Arm is probably the best for everyone."

NVIDIA CEO Jensen Huang remains confident that the deal will pass regulatory muster in the face of all the naysayers. "The regulators will see the wisdom of it, and our discussions with them are as expected and constructive. I'm confident that we'll still get the deal done in 2022, which is when we expected it in the first place, about 18 months," said Huang in April.