We could all use more cute animals in our lives, especially during a year like 2020. Google has just released fifty new AR animals that are discoverable through Google search. The new animals range from house pets like cocker spaniels to more exotic creatures like zebras.

The AR animals can be viewed on a device with Android 7 and up installed or an iPhone 6s or later device with iOS 11 and up. Unfortunately, this feature is not available on PC or Google devices like Nest Hub. Android users will need to go to google.com or open their Google app, while iPhone users should open Safari, Chrome, or the Google app. Users should then search for an animal and tap “View in 3D” if a 3D model is available. Further instructions will then appear on screen for Android and iOS users. Users will then be able to see the 3D models of these animals in their space. Google is encouraging users to share their “creations” online with #Google3D. 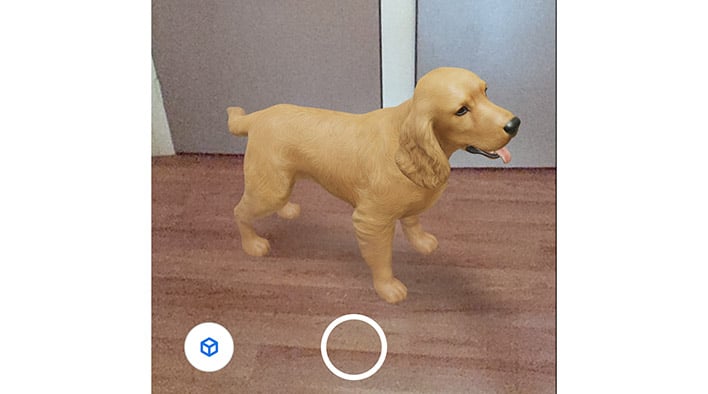 Once you have summoned your 3D model, you can adjust its size or its position in your space. You will need to be fairly close to the model to improve object blending. Otherwise, the model can look as if it is disappearing into a wall or the floor.

Google has not provided a full list of the new animals, but they appear to all be mammals. Most of the animals are different breeds of domesticated cats and dogs, but several of the animals can only be found in the wild or in zoos or preserves. These include animals like coyotes and hippos. 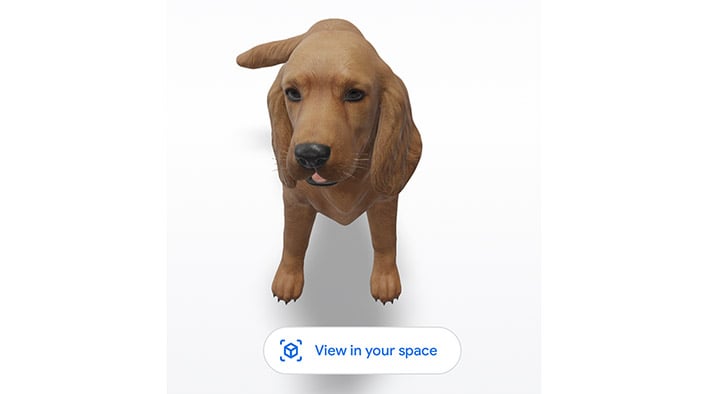 This is could be a great tool for younger students. Children would surely get a kick out of being able to see a red panda or giraffe while doing a unit on animals. Google’s AR feature could also be used with older students. The tool allows users to explore everything from cellular structures to cultural heritage sites to the Apollo 11 command module. This is especially useful as many students are still completing schoolwork online and may not have as many resources available to them at home as they do in the classroom. Even if you are not using this as an education tool, it is still fun to interact with a puppy in your space.