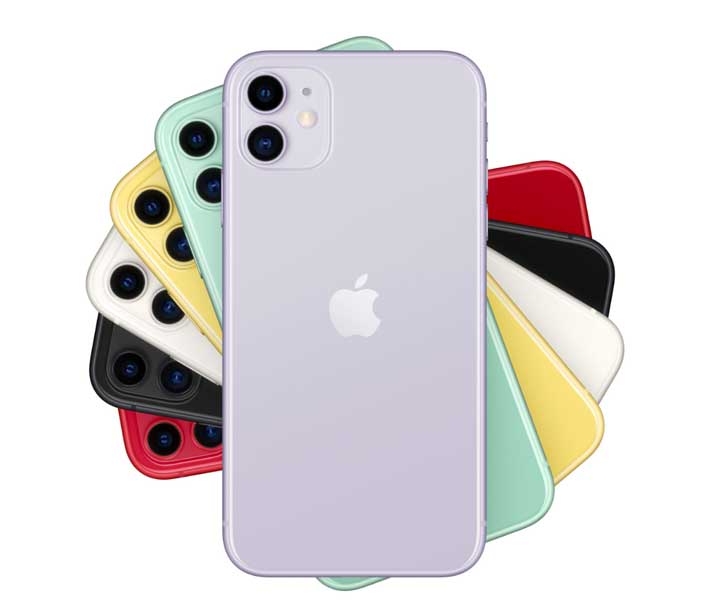 Manufacturing in China has been in turmoil with the country hard hit by the coronavirus over the last several months. Apple has warned retail employees that there are shortages of iPhone replacement devices, indicating the slowdown in China is impacting its supply chain. Recently support staff in stores were told that replacement iPhones for heavily damaged devices would be in short supply for up to the next four weeks.

Word of the shortage comes from Apple Store employees who report they were advised in a memo that they can offer to mail replacement iPhones to customers and provide loaner devices to help ease delays. Some Apple store workers are also reporting that there is a shortage of individual components for repairs to iPhone devices. Often if a device is brought into a store with serious damage, Apple simply replaces the smartphone.

Reports indicate that the poor availability of replacement parts and devices is one of the first signs that the coronavirus is impacting Apple operations. Apple is also reportedly seeing shortages of the iPad Pro as well as the iPhone 11. Apple has been asking its workers to have virtual meetings and has restricted employee travel to China, South Korea, and Italy.

Another thing Apple is doing to help workers avoid the virus is to ask sick workers to take leave. However, Apple has been re-opening its stores in China after it was previously forced to shut all 42 locations inside the country down due to the virus. As of this week, 38 of the stores had opened again.

In other Apple news, the $500 million iPhone battery slowdown lawsuit could see iPhone owners get paid $25 each.