Apple drew a lot of scrutiny and backlash when it was discovered that the company was secretly throttling performance of select iPhones models in order to preserve battery life. While the practice was understandable given that lithium-ion batteries degrade over time, the fact that Apple was so secretive about the practice -- and did not notify customers at all about the performance throttling -- is what caused many customers to become upset,

Apple faced a number of class-action lawsuits -- 66 to be exact -- for its CPU throttling, and it now looks as though a settlement has been reached. According to the proposed settlement, Apple will pay up at a minimum $310 million, and up to $500 million for its transgressions. Those who file a claim will be awarded $25 with their troubles if they own or previously owned one the iPhones covered by the class action lawsuits.

The iPhones eligible for reimbursement for current or former owners include:

Not surprisingly, the lawyers will be making off like bandits with the settlement, taking in a 30 percent of the [up to] $500 million settlement. Each of the named plaintiffs in the lawsuits will receive between $1,500 to $3,500 each. 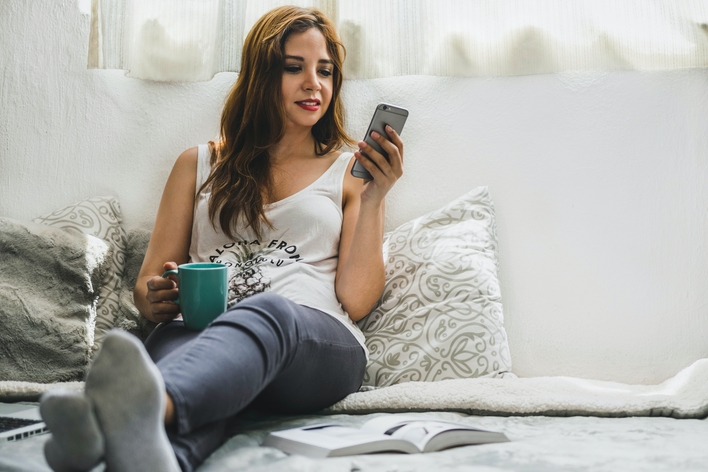 Apple's throttling mechanism would significantly reduce CPU performance, making iPhones slower to launch apps and perform everyday operations. Apple said that it did this to prevent undue drain on the battery and to prevent "unintended shutdowns". The company apologized for its actions, and implemented a Battery Health section in Settings with iOS 10.2.1 to show users how their battery was wearing, and when throttling algorithms would be implemented.