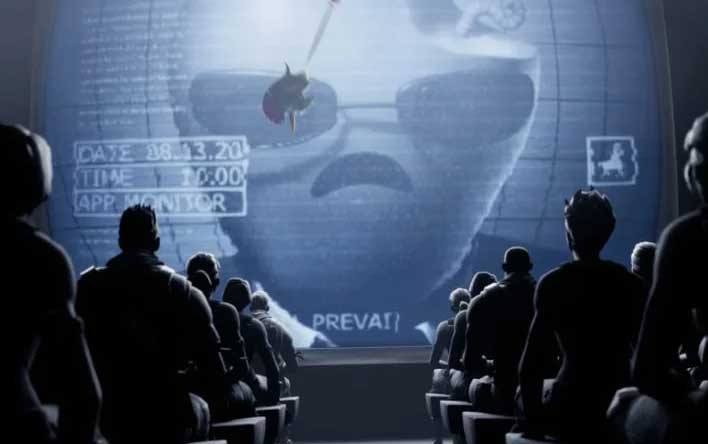 Epic Games and Apple will be facing off in court a little earlier than expected. The trial date for Epic Games vs. Apple is now set for May 3rd, 2021, at 8:30am PT as to avoid conflicts with a backlog of other trials. In the meantime, there are other pretrial due dates for both companies to submit information.

The Epic Games debacle with Apple has been dragging on for a while; it seems. In August, Apple kicked Fortnite out of the App Store for violating its long-standing policies, sparking the current situation. This escalated into the lawsuit described, and the court is finally setting up schedules. From March through April 2021, hearings and submissions will occur in preparation for the main event in May.

Furthermore, there are also “Related Matters” which the court looks to address as there could be overlap in those rulings with this case. The related matters include the Apple iPhone Antitrust and the Donald R. Cameron, et al. v. Apple Inc. cases. Presumably, the court will also address prior rulings regarding Apple vs. Epic. The judge overseeing the lawsuit, Yvonne Gonzalez Rogers, is the same one who has handled other issues with Apple v. Epic like when Apple's ban on Fortnite Apple was upheld.

We will have to see how all of this plays out, but it will take a while. The court system has never been known to move fast, so we will continue to receive updates about the court proceedings as they occur. If you wish to read more about the scheduling, you can find out more on the Scribd upload by Mike Wuerthele.