Should you purchase a new Intel-based Macbook Pro or MacBook Air? The answer is, probably not. Some tech journalists and analysts believe that Apple has doomed its current line of Intel-based MacBook Pros and MacBook Airs and experts in the know are encouraging consumers to hold off on purchasing these kinds of Apple products.

Apple recently announced that its products would eventually not be powered by Intel processors. Future devices instead will feature a custom ARM chip based on a future Apple processor architecture. Apple offers that consumers will experience better performance and battery life, and that there will be greater compatibility between Apple’s various lines of devices. In addition, Apple made statements that every upcoming application for macOS Big Sur will work with this new custom Apple silicon. It is also important to note that this will likely be a cost-saving measure for Apple as well, adding to bottom line profits.

As Apple CEO Tim Cook noted in his WWDC commentary, this transition at Apple will occur over a period of two years. The first consumer Apple products with an ARM processor will be a 13-inch MacBook Pro and a new 24-inch iMac and they will actually be released this year. The first ARM-powered Apple device, a Mac Mini like device, will be available on loan to app developers this week in fact. 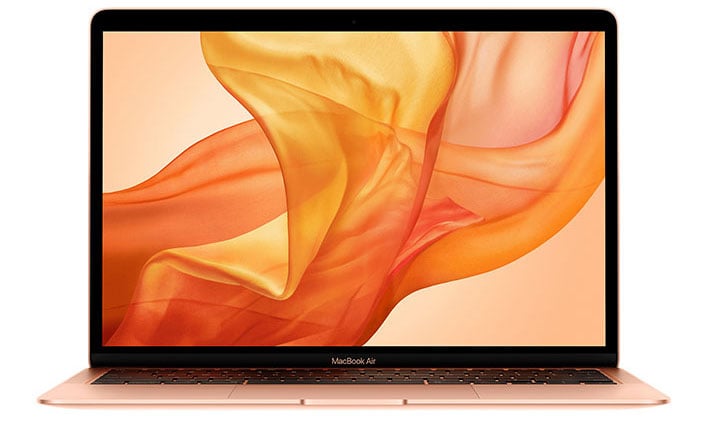 Several tech journalists believe that Apple has signaled the death knell for their own Intel-based products. Apple’s current line of Macbook Pros and Macbook Airs will certainly continue to function, but journalists are particularly concerned that these devices will no longer receive support. Brooke Crothers, a tech contributor for Forbes, remarked, “There is little incentive for Apple to optimize going forward, i.e., less need to ensure Intel processors run smoothly, efficiently on macOS.” Users will constantly be wondering whether an issue with their device is due to Apple’s lack of support.

Apple has not stated that they will drop support, but it is certainly a fear. As Crothers noted, “That doubt alone kills the deal.” At the very least, the Intel-based devices will no longer be their main focus. Gordon Mah Ung, the executive editor of PCWorld noted, “...optimizations won’t flow as fast since it will be a legacy platform.”

These fears are not unwarranted. Apple transitioned from PowerPC to Intel-based systems in 2006. Apple continued supporting the PowerPC architecture through the release of Leopard (OSX 10.5) in 2007, but did not provide support when they released Snow Leopard (OSX 10.6), leaving legacy users in the lurch. And so, without much question, Apple's track record in situations like this is not very good.

What do you think Hothardware readers? Is it worth investing a device like a MacBook Pro or MacBook Air right now when some day they may be left behind by Apple? Are you concerned that Apple will drop support for these devices, or do you think Cupertino will stand behind its products for the long haul? Let us know your thoughts in the comments below.