Navigation apps are probably among the most used apps by anyone traveling with a smart phone. These apps are so prevalent that it is significantly less common for one to keep a physical map in their vehicle as was the case only a mere fifteen years ago. If you need to get somewhere you probably use an app like Google Maps, Waze, or Apple Maps. These may even be connected to Android Auto or iOS CarPlay. Apple has decided to take advantage of these apps' popularity and Apple Maps will reportedly include advertisements as early as next year.

The Apple Maps ads will likely be directly related to search results. For example, you might see a local McDonald's show up first as an advertisement if you search for nearby restaurants. This is similar to the way some search engines display certain search results. 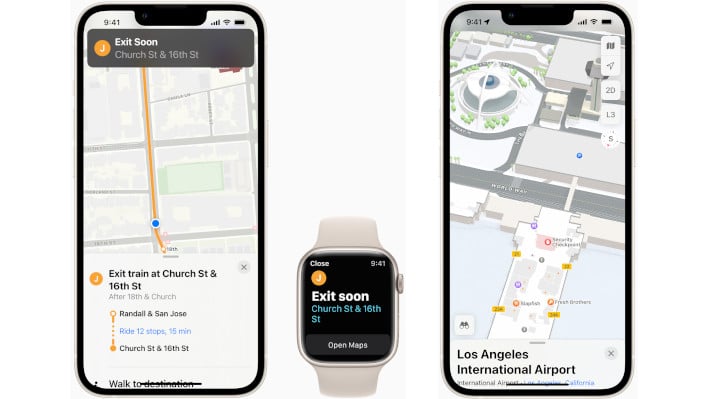 This change may upset some users. Apple Maps was one of the few GPS and mapping apps that did not regularly serve ads. Google Maps on Android does not display ads while a user is driving but it does show promoted items when you first open the app. Waze, the "social driving app" owned by Google, is entirely driven by ads. Nevertheless, it will only show them when the driver is fully stopped.

It has been almost ten years since the release of iOS 6 and Apple Maps. Unfortunately, Apple Maps has not always been well regarded by users. Its launch was so poor that Apple CEO Tim Cook publicly apologized for it. The app has since been regularly improved by Apple. The company has merged and purchased various mapping partners and even deployed a drone fleet to better its offering. However, this has caused Apple to sink money into something that is not yet necessarily earning a significant return. 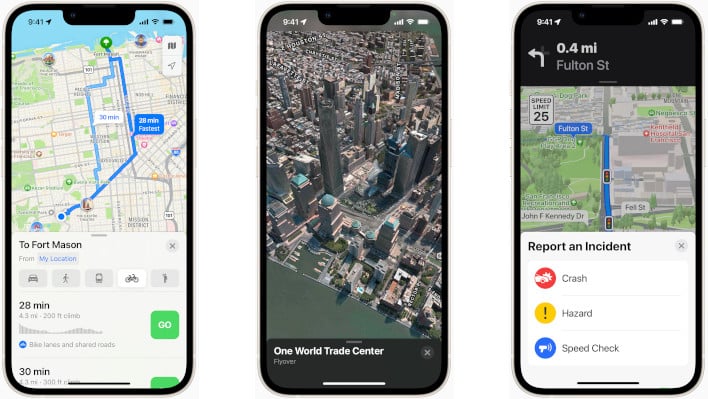 We understand that you want to recoup costs if your service is a "money-sink", and it is unlikely that Apple will let off the gas on these plans. Apple's next event on September 7th is expected to outline the iPhone 14 and new Apple Watch models. It is possible that they will demo the new advertisement system as well.