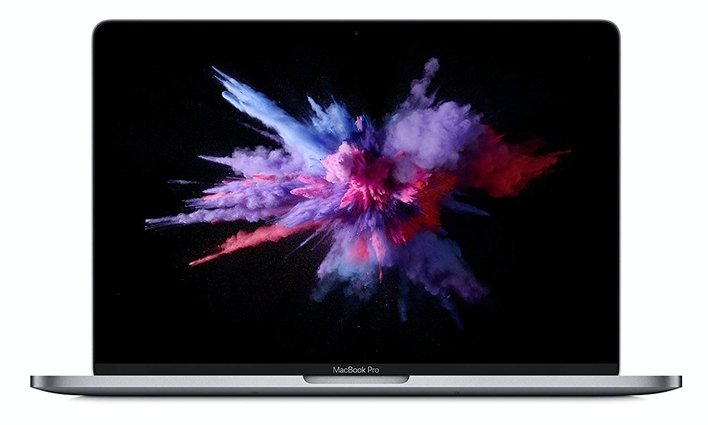 Apple was forced to add user-facing battery health functionality in iOS 11.3 for its iPhones after it was found throttling performance on devices with "well worn" batteries. This battery management feature now allows you to see what percentage of your max capacity is available, and if your performance is currently being crippled due to an old battery (usually at 80 percent or less capacity).

Apple is bringing similar functionality to Macs with a feature that will be called Battery Health Management according to The Verge, and will be found in Energy Saver Preferences within Settings. The purpose of the feature is to prevent premature aging of the batteries inside MacBooks, which is key because the batteries are not user-replaceable. All lithium-ion batteries age over time, reducing overall capacity. However, the rate at which this aging happens can be exacerbated by certain activities.

For example, keeping a charged battery at 100% can cause undue strain, and Apple is looking to avoid this. The Verge writes:

According to the report, the new features will only be implemented on MacBooks that have Thunderbolt 3 ports, and will only be targeted at a subsegment of devices the Apple feels would benefit most from this battery management scheme. The feature will be enabled by default with macOS Catalina 10.15.5, but it can be disabled by the user if they wish.