Apple iPhone 15 Pro Rumor Roundup: Design, Features And Everything We Know So Far

The iPhone 14 was released market just two months ago, but speculation about the iPhone 15 is already in full swing. We're going to take this opportunity to outline what new features, functions, and even sizes we might see coming in Apple's next mobile flagship.

Much like the iPhone 14, the iPhone 15 is expected to have four releases, the iPhone 15, iPhone 15 Plus, iPhone 15 Pro, and iPhone 15 Pro Max. We're not 100% certain about these names, but Apple has been relatively consistent and concise in their naming schemes as of late, a little unlike a few others in the tech sector. That said, there is some speculation that the Pro Max name might be replaced with an Ultra naming scheme. This would follow the Apple Silicon Chip naming (e.g. M1 Ultra) and the Apple Watch Ultra.

If you're expecting a big upgrade in terms of processing power, you might be waiting for the iPhone 16 from an iPhone 14 Pro or Pro Max. As of right now, most people believe that all of the next model iPhones will operate with the same Apple Bionic A16 chip operating the iPhone 14 Pro and Pro Max. However, Apple is expected to be one of the first companies to adopt a 3nm process, and such a chip may just land in a 15 Pro or 15 Pro Max/Ultra. 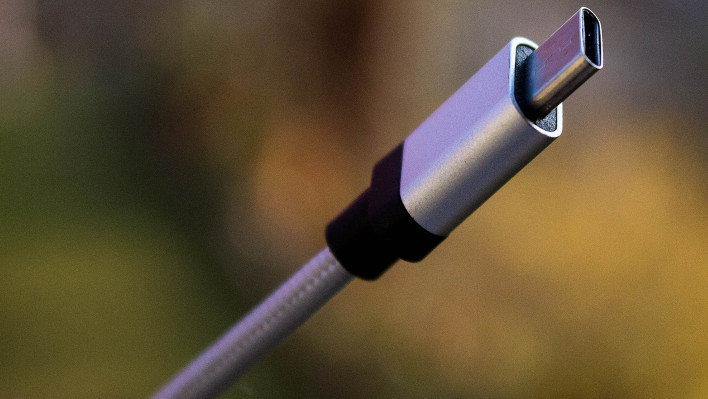 Image of a USB Type-C Cable

One big expectation is related to the EU's regulatory authorities enforcing standardization of power charging across mobile devices—the enforcement of USB Type-C. Though Apple fought tooth and nail, it has conceded and is expected to adopt the standard for its next handheld devices.

Of course, we can't talk about iPhones without talking about the camera. The camera is often touted as one of the strongest features of iPhones. There is usually a tug-of-war between the big three in mobile phones—Samsung, Google, and Apple—with each of them trading the top spot each time a new flagship is released. Right now though, only the iPhone 15 Pro Max/Ultra is expected to get a significant upgrade. Speculation is that the top-tier mobile devices may be getting a telescoping lens, which could be quite valuable for people who try to use their iPhones for professional photography. 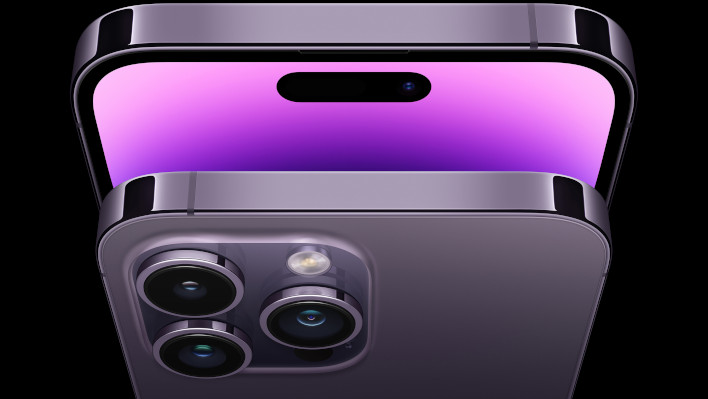 It is worthwhile to note that the majority of this is all still speculation and we won't know anything for certain until Apple releases official information. What features or changes would you like to see in the iPhone 15 generation?