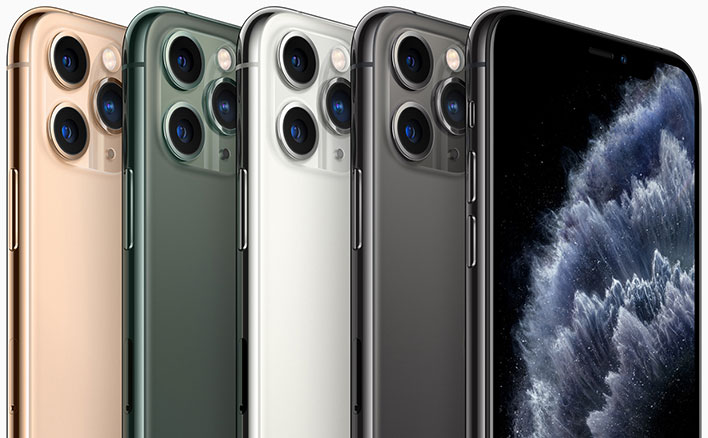 When Apple introduced the first iPhone way back in 2007, it was a device that was very much married to a PC or Mac. You needed a computer to activate the device, perform OS updates, install music, transfer contacts, etc. However, over the years, the iPhone has grown so independent that it doesn't need a computer for much of anything at all.

Well, unless you need to restore the firmware of your device in the case of a system failure, or if you want to rid yourself of beta software and get back on a "production" iOS track. Fortunately, the code sleuths over at 9to5Mac have uncovered evidence that Apple is working on over-the-air (OTA) mechanism for restoring iOS/iPadOS software/device firmware.

The feature was discovered in the latest iOS 13.4 beta, and it's simply called OS Recovery. Although it's not currently functioning, it's presumed that you'll be able to restore your iPhone or iPad using a Wi-Fi connection without needing intervention from a Windows or macOS computer.

Although OS Recovery is only applicable -- as far as we can tell -- to iPhones and iPads, it would also be incredibly beneficial to devices like Apple Watch or HomePod, which have no way of being "serviced" by the user in the case of a system failure like an iPhone or iPad. With both of those devices, any firmware/upgrade failure will require you to either take it to an Apple Store or mail it in for repair.

9to5Mac notes that the iOS/iPadOS recovery is similar in concept to the macOS Internet Recovery mechanism that allows any Mac -- even one with a borked system install -- to grab an updated copy of macOS as long as it has access to an active internet connection.