On the eve of its big iPhone 13 unveil, Apple was forced to issue a new software update for its iPhone, iPad, and Mac product lines. As a result, iOS 14.8 and iPadOS 14.8 are now available for the iPhone and iPad, respectively, while Apple issued macOS 11.6 for Macs.

One of the driving factors behind the release of the software updates is a so-called "zero-click" security exploit developed by NSO Group. Citizen Lab has labeled the exploit FORCEDENTRY, and it uses iMessage as an attack vector. Victims were sent files with a .gif extension through iMessage that were actually "maliciously crafted" PDF files that could result in arbitrary code execution.

FORCEDENTRY is so dangerous because it's considered zero-click, and the target isn't even required to interact with the iMessage. Once the device receives the iMessage, the attacker already has the ability to exploit an iPhone or iPad, for example. 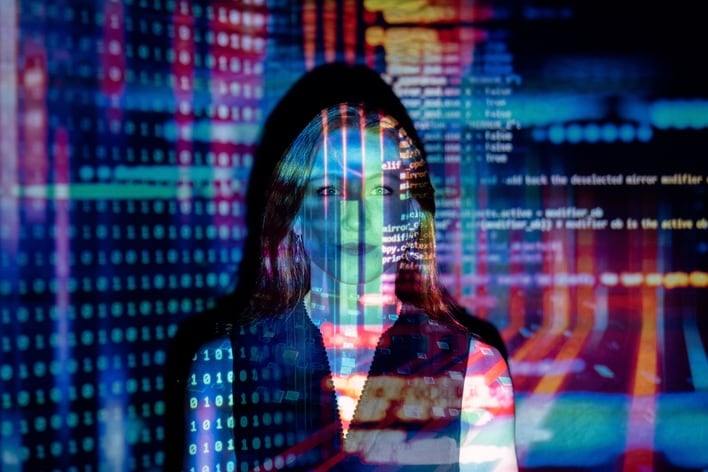 Citizen Lab came to its conclusions by analyzing an iTunes backup of a Saudi activist that claimed to have been hacked by Pegasus spyware. What the reseachers discovered in the code was quite revealing, including the sheer sophistication of the security exploit:

It was later determined that the NSO Group exploited an integer overflow vulnerability in Apple's CoreGraphics image rendering library, which has now been assigned CVE-2021-30860.

"Our latest discovery of yet another Apple zero day employed as part of NSO Group's arsenal further illustrates that companies like NSO Group are facilitating "despotism-as-a-service" for unaccountable government security agencies," Citizen Lab writes. "Regulation of this growing, highly profitable, and harmful marketplace is desperately needed."

For its part, Apple was notified of Citizen Group's finding on September 7th, and a patch was issued in less than a week. "Attacks like the ones described are highly sophisticated, cost millions of dollars to develop, often have a short shelf life, and are used to target specific individuals," said Ivan Krstić, head of Apple Security Engineering and Architecture.