Apple is working hard to expand its push into the health industry that started with the Apple Watch. The key to the health push is the Apple Health app and Health OS. The smartphone maker is reportedly building a system to aggregate data from connected devices such as watches, scales, fitness equipment, mattresses, and more.

That data will be rolled into traditional health records such as lab results, conditions, medications, procedures, and more. The goal is to unlock a new and more comprehensive view of a person's health. All of that data has been available for a while, but it has never been aggregated into one place. Apple, and others, think that bringing all that health-related data into the same place could have a significant impact on the healthcare system. 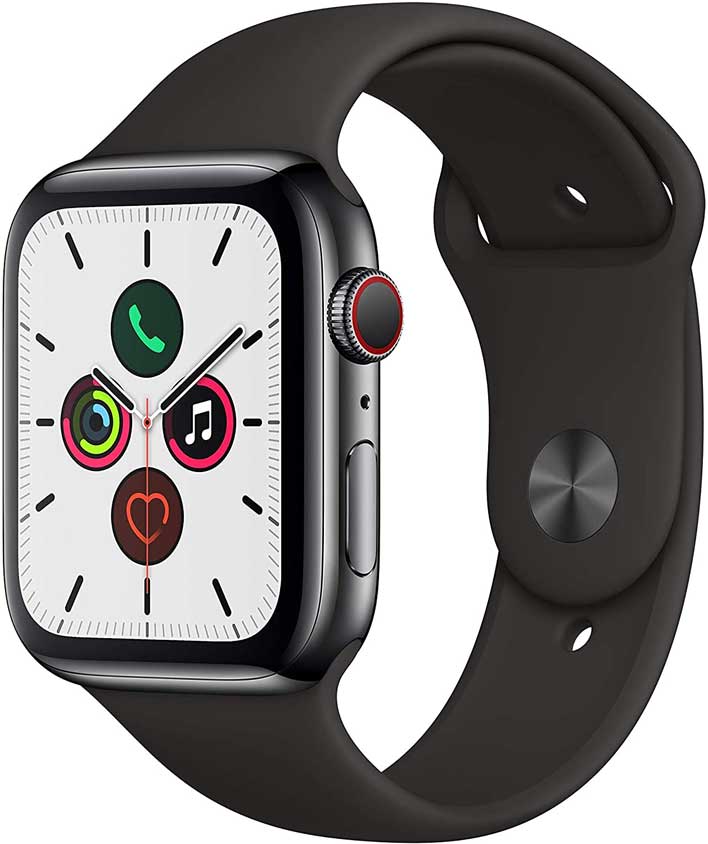 Comingling of the data could do things like allow your trainer at the gym to know that you have a back problem while tracking your workouts to let your doctor know your exercise regime. The aggregated data also has the chance to save the user and the medical system money by eliminating unnecessary visits. Background data collection and analysis could reduce misdiagnosis and eliminate unnecessary visits while catching issues early enough to treat with simpler methods.

Apple's goal is to become a health aggregator to help make sense of scattered health data. The Apple Watch is rumored to get an upgrade in the next series to monitor blood oxygen levels. It's already able to monitor for certain heart arrhythmias, and rumors continue to suggest that Apple is working on blood pressure monitoring.

The crux of what Apple wants to do is to take the glut of health data that is available now and combine it in a way to make it useful to caregivers and users. The first step for Apple was to get healthcare providers and the government to trust it. Once that trust was gained, Apple is moving to allow users to import medical records into Apple Health.

Once that data is there, more information from other sensors can be aggregated and added to the health record. Sensors for aggregating data are enabled by the Healthkit API to allow other companies to build sensors that work with Apple Health. Apple CEO Tim Cook has said in the past that he thinks Apple will be most remembered for its contributions to health, and it seems the company is pushing hard to make that happen.