While many may want Apple to bring Touch ID back to the iPhone, do not get your hopes up for it to happen anytime soon. A new report says that while the company has been testing ways of adding Touch ID to the iPhone, it is likely not coming in the near future.

Apple recently launched its iPhone 14 lineup after announcing the new additions at its Far Out event. The new iPhones came with a few new features, such as Dynamic Island, but did not see any type of Touch ID added. The last time Apple had Touch ID on a flagship iPhone was with the iPhone X in 2017. It seems that for now, the tech giant is fine with its users having Face ID only. 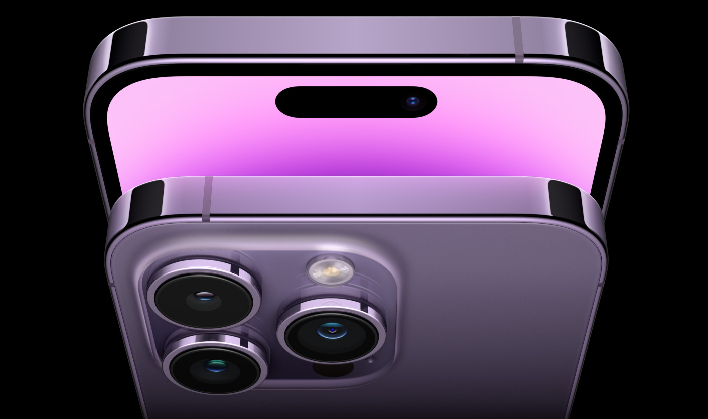 In a new report by Bloomberg's Mark Gurman, he says that Apple has been testing both in-screen Touch ID, as well as adding it to the power button, similar to the iPad Air and iPad mini. However, Gurman does not see Apple adding either to the iPhone any time soon.

"Over the past few years, there have been discussions within Apple about bringing Touch ID back to the high-end iPhones," Gurman wrote. "The company has tested in-screen Touch ID and even contemplated putting it on the power button." He added that Face ID is more than likely here to stay, for the foreseeable future anyway.

Gurman does suggest that Apple could bring Touch ID to the power button on the lower-end iPhones, such as the iPhone SE. But he also adds that he has not "heard anything about that actually being in the pipeline."

As someone who owns an iPhone 13 Pro Max, I would actually love to see Touch ID added to future iPhone models. Face ID is nice to have, and it works well on my iPhone. However, there are still times that it would be nice to have Touch ID as well in order to access my phone quickly.

What are your thoughts? Do you wish Apple would bring back Touch ID, or is Face ID enough for you? Let us know in the comments.