It's been a little over three years since Apex Legends was released. It took a little over one year for the title to reach 100 million players, and the game has managed to retain a good portion of its players since then.

That said, it does not mean the game has not had its woes, particularly for console players. The Xbox Series S and Series X have had their fair share of problems, most notably an input lag issue. There is good news today, though, for players of the popular battle royale game! The console version has been patched to fix the issue!


We just pushed a small update to @PlayApex to help address issues with input lag on Xbox Series X and S consoles. Thank you for your patience here, legends.

Input lag is a particularly nasty issue when it comes to any kind of game. It means you either need to have super-human reaction times, which most of us do not have, or get to deal with latency from when you press your buttons on your controller to when it reacts on the screen on top of online gaming latencies.

It's great that this is fixed, but this is hardly the only thing that Respawn should address. There has been a pretty common point of contention in the thread response to the announcement on Twitter, and that point is that there are still way more bugs to fix and features that players believe should be fixed. Features such as cross-platform progression, or bugs like a replicator glitch. 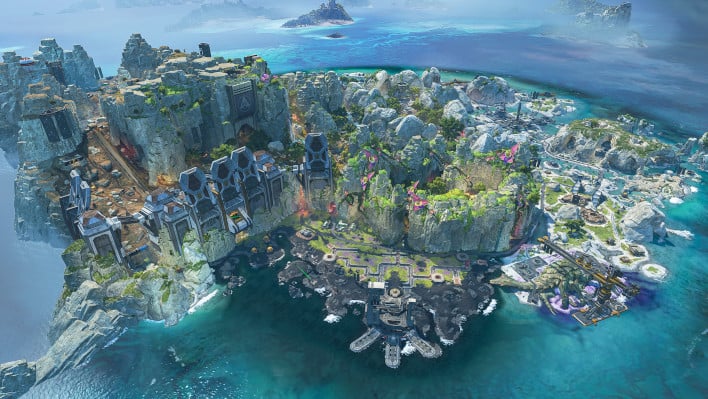 
Respawn first gained notoriety in that it created the Titanfall series. Hopefully for fans of Apex Legends this is just the first step of many addressing their concerns. Apex Legends is still free to play and available on almost every platform.