Fish and Bugs That Have Just Arrived

Fish- Southern Hemisphere
Both the Dab and Yellow Perch are available all day. Unfortunately, neither fish is worth a particularly large sum.

Bugs- Northern Hemisphere
Most of the bugs also appear during the daylight hours, except for the Atlas Moth and Giant Water Beetle. However, players who are trying to farm for tarantulas may also find themselves catching quite a few Giant Water Beetles. Fleas can be a bit trickier to catch. Players will need to look out for an itchy, flea-infested villager. 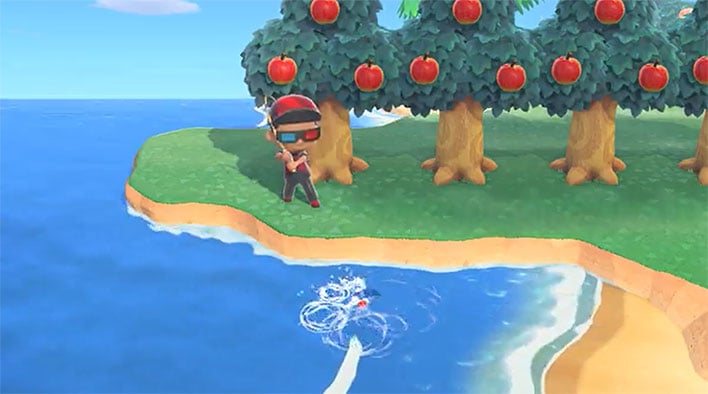 Fish and Bugs to Catch Before April 30th

Fish- Southern Hemisphere
Many of these fish will not reappear again until November. Players will want to keep a special eye out for the pricey Mahi-Mahi and Giant Trevally. Both are currently available all day in the southern hemisphere, but will leave at the end of the month. 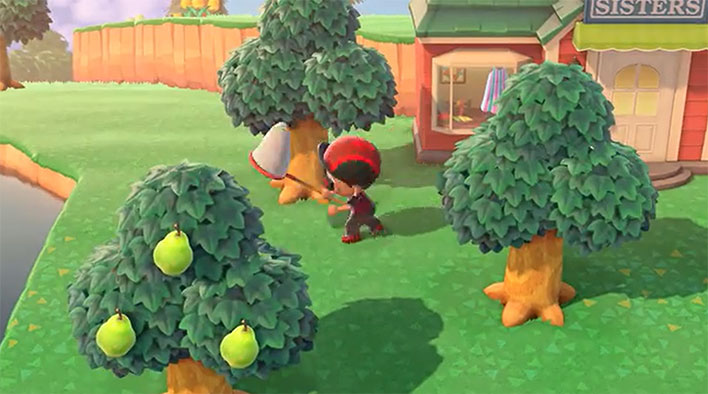 Players will want to be careful around Scorpions. Like tarantulas, scorpions can cause the player to faint. If the player manages to catch one, they will fetch 8000 Bells apiece.