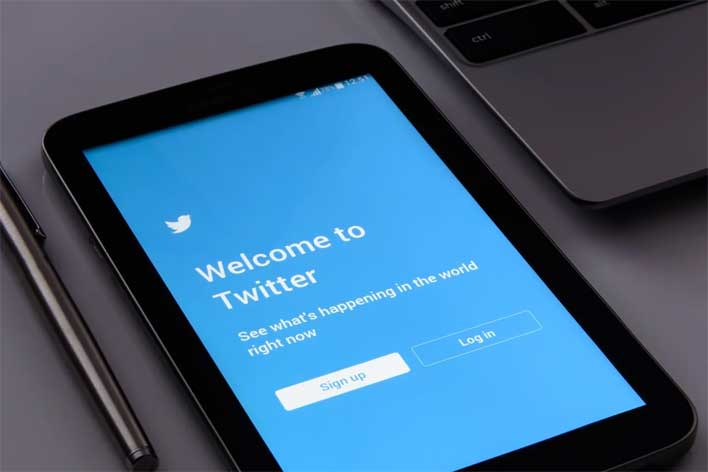 Twitter has warned users of the Android app to immediately update their app to the latest version. The reason Twitter is urging caution is due to a possible vulnerability that was discovered within the Twitter for Android application. The vulnerability could allow a bad actor to see non-public account information or to control the user's account.

Control over an account would have allowed the bad actor to send tweets and DMs from the compromised user account. Twitter notes that the method used to exploit the vulnerability was complicated, and involved inserting malicious code into restricted storage areas of the Twitter app.

It may have been possible for the bad actor to access information like DMs, protected tweets, and location information from the app. There is no evidence that the malicious code was inserted into the app or that the vulnerability was ever exploited, reports Twitter. However, it admits that it can't be completely sure that the vulnerability wasn't exploited, so it is being extra cautious.

The vulnerability has been fixed, and Twitter has directly notified people who could have been exposed to vulnerability through the twitter app or via email with specific instructions on what to do depending on the version of the app they were using. Twitter notes that the iOS version of the app was unaffected by this issue. Twitter has apologized for the issue and says that it is working to keep information secure.

In other Twitter news, earlier this month, we mentioned that users could be shadow banned from Twitter.