Yes, Now You Can Be Shadow Banned From Twitter But Is It Censorship Or Troll Control?

Are your tweets reaching your followers? Your influence on Twitter may be rather limited in the new year. Twitter recently released their new terms of service and will begin shadow banning users. The terms will be effective as of January 1, 2020 and apply to those who live outside the European Union or European Economic Area.

We may stop (permanently or temporarily) providing the Services or any features within the Services to you or to users generally. We also retain the right to create limits on use and storage at our sole discretion at any time. We may also remove or refuse to distribute any Content on the Services, limit distribution or visibility of any Content on the service, suspend or terminate users, and reclaim usernames without liability to you.

Twitter has previously been able to remove user’s content if they violate their terms, but the phrase “limit distribution or visibility of any Content on the service” is a new addition. Many are concerned that not only will their content not reach their followers, but they will have no idea that the shadow ban is happening. Twitter does not state that it will inform users who are the subject of shadow bans.

To top it off, Twitter does not outline exactly how these decisions will be made. We do not know whether users will be shadow banned based off of the discretion of individuals or an algorithm. They also do not disclose what specific behavior would be subject to a shadow ban or how long the shadow bans would last. 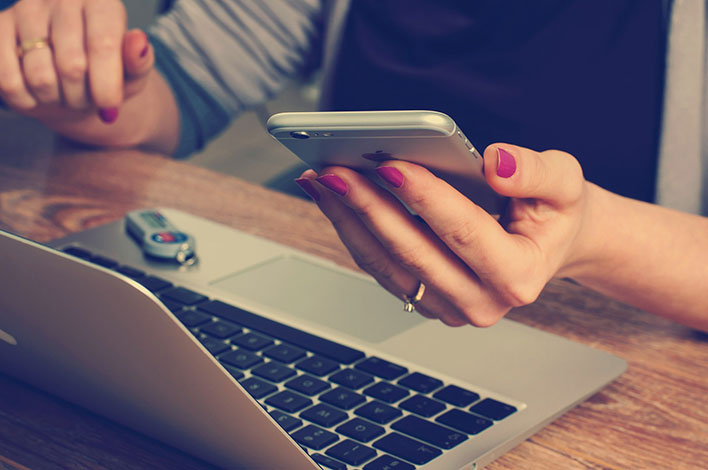 Several people have long argued that Twitter has been shadow banning users for quite some time. They insist that Twitter has been hiding behind the term “ranking”. The social networking service insisted in July 2018 that they do not shadow ban users, but they do “rank” tweets and search results. This ranking is intended to show relevant tweets and is particularly targets “bad-faith actors who intend to manipulate or detract from healthy conversation.”

Twitter’s latest terms of service stimulate debates regarding the relationship of corporations and freedom of speech. In the United States, the federal government is prohibited from creating laws that would limit an individual’s speech. However, the First Amendment does not include other institutions. Several past court cases have determined that Twitter, Facebook, and other forms of social media services are not state actors and therefore can restrict speech on their platforms.

There is also the question of whether Twitter qualifies as a public forum. The American court system has not yet agreed. The court case Packingham v. North Carolina (2017) likened social media to a public park and therefore a “protected space” under the First Amendment. Others have insisted that social media services are private entities and can restrict whomever they like.

Twitter’s terms of service have fueled the flames of a debate that will likely not be resolved any time soon. Twitter insists that many of their policies are intended to limit the influence of Internet trolls. There is also a deep fear that this new policy is simply a form of censorship and will influence other sites to make similar changes. Only time, and the judicial system, will be able to tell whether Twitter’s policy truly benefits their users.