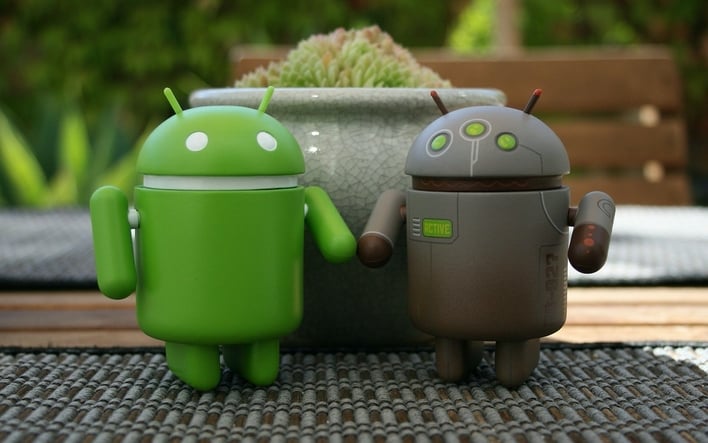 For Android users that regularly record video -- especially at 4K resolution -- it's quite likely that you have hit up against the 4GB file size limit. Google put the limit in place way back in 2014 within the MediaMuxer and MPEG4Writer classes during a time when not many devices could should 4K video and had limited onboard storage.

However, a new commit discovered in the AOSP gerrit indicates that Google is removing the 32-bit file size limitation within Android, and hence the 4GB restriction for videos. This is made possible by a new 64-bit offset in MPEG4Writer, and according to the commit, Google has successfully recorded video files up to 32GB in size with these changes in place.

Google engineers even went so far as to test stability when going well past even 32GB file sizes. "Filled up most of the flash memory in phone and tried to compose files using MediaMuxer and MediaRecorder separately," wrote Gopalakrishnan Nallasamy. "Writing was stopped when ::write failed due to out of space, and all threads exited gracefully in both cases. Expected errors were reported in Java layer."

In the short-term, this doesn't really mean much for Android-based devices, as XDA-Developers points out that this change likely won't occur until Android 11 is released to the public late next year. However, developers and early beta testers might be able to sample these lifted restrictions when the first beta versions of Android 11 are released [most likely] during Q1 2020.

The shift to larger video file sizes are a welcome addition given the proliferation of 4K video recording capabilities in today's smartphones. And with the Qualcomm Snapdragon 865's ability to shoot 8K (30fps) video with its new Spectra 480 ISP, 2020 flagships will have the ability to blow past that current 4GB file size in quick fashion.