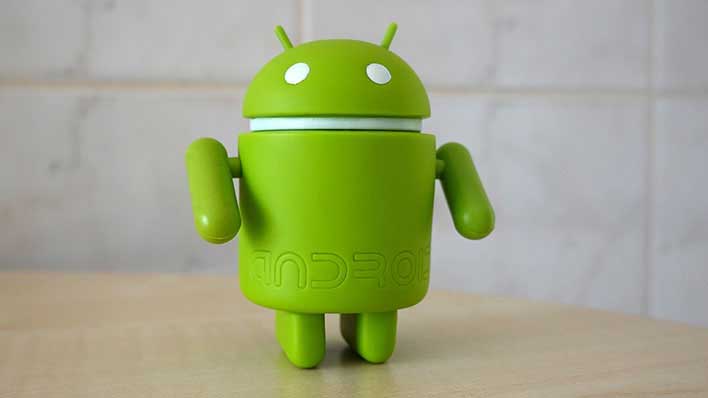 A lot of Android fans have been wondering when the next iteration of the mobile operating system, Android 11, will exit beta and officially launch. Google recently published a video for the "Hey Google" Smart Home Summit, and in that video was a precise date for the launch of Android 11: September 8th.

The date was tipped in an official "Checklist for September 8 Android 11 launch." That checklist instructed developers to tell users about the Android 11 launch and update marketing assets to include Android controls along with sending an email to users and a notification from the app. The slide also instructs the developers to ensure that it's easy to link their devices to Google and to improve the experience with App Flip and 3P App Deeplinking, which is listed as coming soon. The last item on the checklist encourages developers to provide the highest quality integration.

It's no big surprise that September 8 was chosen as the launch date for Android 11, as that's shortly after the end of the "11 weeks of Android" event that Google is hosting for developers, which began June 15. September 8 would put the launch about a week after the event stops. There's always the chance Google will run into issues, and launch the operating system will be delayed, but September 8 is looking solid at this time.

Anyone who wants to try out the Android 11 beta, which is open to the public, ahead of the official launch can still do so. We showed users how to enroll their Google Pixel Phone in the public beta in early June. One big caveat to that beta is that you had to be using a Pixel device running from the Pixel 2 up to the Pixel 4 XL.