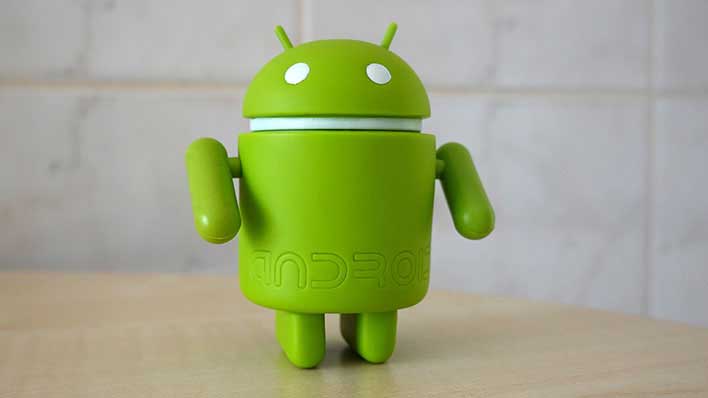 Android fans who want to try the next big release for the operating system can currently enroll in the Android 11 Beta program if you're using a Pixel smartphone. Google says the Android Beta for Pixel program offers a simple way to try pre-release versions of Android to check out new features. The program also allows users to provide feedback to Google about the operating system before its launch.

Once users register their device, they will automatically receive updates from the latest beta version of the OS. Supported devices for the Android Beta for Pixel program include:

Google warns anyone who is considering enrolling in the program that updates they receive as part of the program is pre-release software and could have errors or defects that prevent the smartphone from operating as expected. One significant caveat is that users who do enroll and later decide to revert to a lower public release version of Android will have to wipe all locally saved data on their device. Users can also encounter problems restoring from a backup and will not receive separate monthly security updates while running a beta build.

Google was a bit behind with Android 11 Beta 1 due to the coronavirus pandemic, but the beta was seen rolling out to some Pixel 4 users. This latest update means any Pixel owner who wants to try out the new beta operating system can do so.