There has been a lot of interest in the Analogue Pocket, an intriguing retro gaming console that was first announced back in late 2019. The console was supposed to launch in 2020, but the COVID-19 pandemic pushed the date out to May 2021. Now, as we approach May, Analogue has announced another delay.

According to the company, the Pocket will now ship in October 2021 due to "sudden and severe electrical component shortages as well as logistical issues leading to a domino effect of challenges for nearly everyone in the industry." While it's only a five-month delay, it's likely disappointing to the lucky few that were able to preorder the handheld. According to Analogue, when preorders went live back in August 2020, they sold out within 10 minutes (although it's still unclear how many units were available at the time). 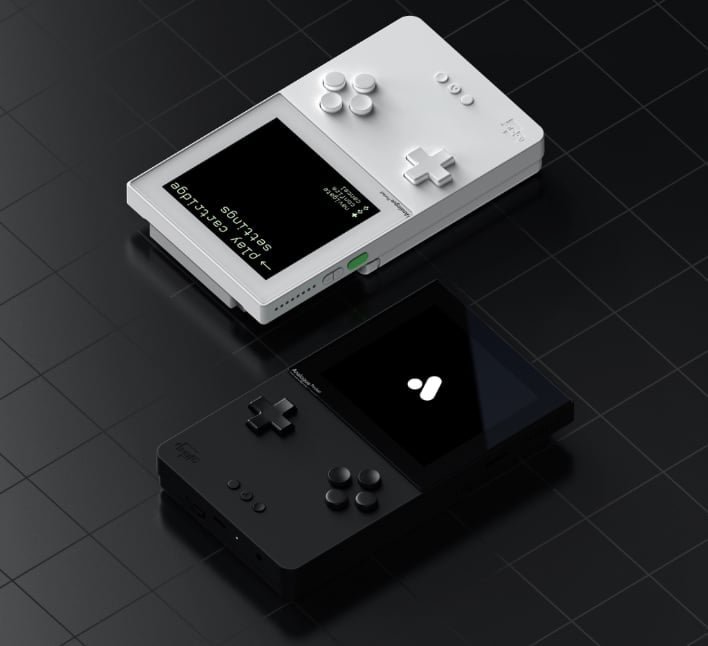 What makes the Pocket so interesting is that it can play original Game Boy, Game Boy Color, and Game Boy Advance games. The console is also compatible with optional adapters to play Game Gear, Neo Go Pocket Color, and Atari Lynx cartridges for even more retro gaming action. Games come to life via a 3.5-inch 1600x1400 display, and two custom FPGA chips power the unit to run games natively instead of via emulation. 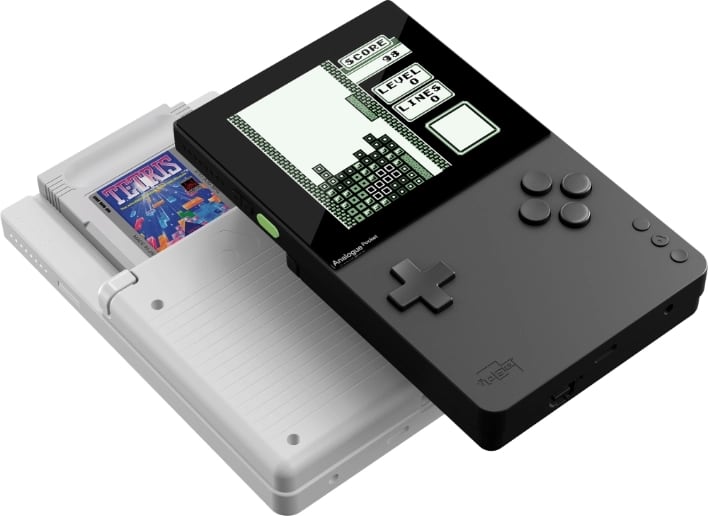 While the design is reminiscent of the original Game Boy, its left-mounted directional pad is joined by four buttons on the device's face (instead of two), and there are two additional shoulder buttons. There's an integrated lithium-ion battery pack that recharges via a USB-C port (a significant upgrade from the original Game Boy four AA batteries) along with a 3.5mm headphone jack and a MicroSD slot for expansion. 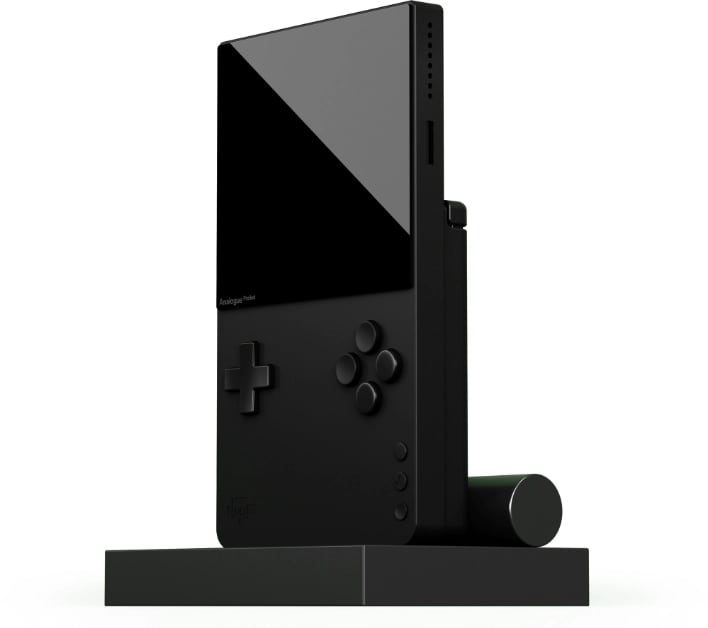 An optional dock can be purchased for hooking the Pocket up to your big screen TV, which also features two USB ports and Bluetooth connectivity for accommodating wireless controllers.

For those that preorder the console and aren't happy about the delay, Analogue is offering full refunds. "We're working hard to get Pocket out as fast as possible, and we appreciate your understanding and patience," said Analogue in a blog post.