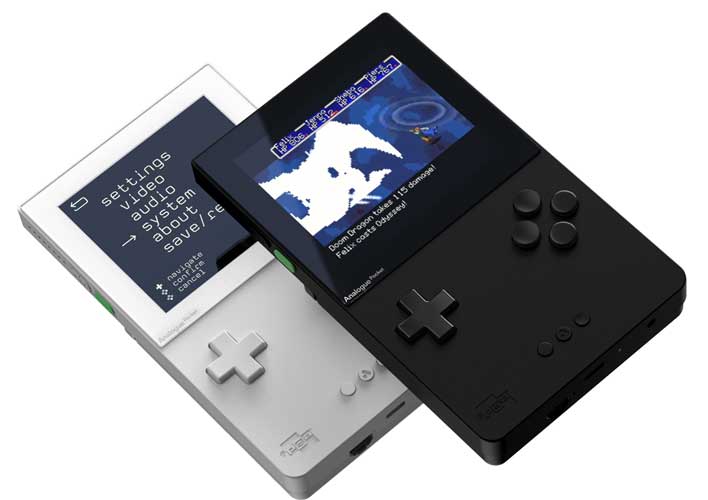 Hordes of retro gamers woke up yesterday excited to preorder the Analogue Pocket retro game console. The Pocket was highly anticipated by retro gamers, and preorders kicked off at 8 AM PST yesterday. However, gamers were unable to complete entering their payment details before the console was sold out only eight minutes after preorders started.

It's unclear how many units Analogue had available to sell, but it is clear they went very quickly. For many people trying to preorder the portable console, they could add the device to their cart, and enter their address. When the shopping cart tried to calculate shipping costs, the loading swirl on the screen just spun because the device had sold out already.

The Pocket is a beautiful retro-compatible console that had impressive specifications. It features a 1600 x 1440 display, and Pocket has integrated support for Game Boy, Game Boy Color, and Game Boy Advanced from the factory. It also ships with adapters for Game Gear, Neo Geo Pocket Color, and Atari Lynx cartridges.

The big thing about the Analogue Pocket wasn't that it supported these retro game cartridges, but how it plays the games it supports. There is no software emulation involved with the portable console using a pair of FPGA chips that can be configured to reproduce the handheld systems it emulates at the hardware level. Shortly after preorders started, Analogue announced it was sold out and promised to do its best to meet the demand, vowing to produce more consoles.

The Analogue Pocket is still very much in stock! pic.twitter.com/F4KwwIiuW7

It's unclear at this time if scalpers got wind of the console and bought up all of the stock or if there simply weren't many available for pre-order. What is clear is that you can find the Pocket on eBay at massive markups. Analogue also did not indicate when any new production might happen.