Once again, Intel ended another year (2021) with the highest overall CPU market share and retained its lead in each individual category (desktop, mobile, and server). But as has been the case since AMD introduced its original Zen architecture, the gap continues to tighten. There's still a wide gulf between the two, but AMD ended last year with a 25.6 percent of the overall x86 CPU market, its highest ever.
That's a notable achievement, and probably not the last time that AMD will reach a record high. In the short term, that will depend in part on how well the market responds to Intel's Alder Lake launch, which is the first consumer platform to leverage to DDR5 memory on the desktop and offer up support for the PCI Express 5.0 bus.
Intel CEO Pat Gelsinger is confident that Alder Lake put AMD in the rearview mirror for good, as he remarked when reflecting on the past year. But beyond the spicy rhetoric, AMD continues to make market share gains, according to the latest data from Mercury Research. That 25.6 percent figure is up 3.9 percent year-over-year, and 1 percent sequentially.
Here's how the shares break down by category (quarter change and year change)...
Overall x86 CPU: 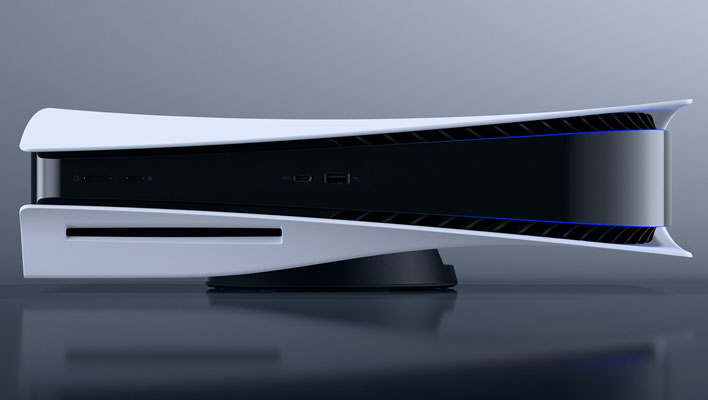 Semi-custom chip sales like those found in the PlayStation 5 and Xbox Series X|S helped propel AMD to its record high overall share, as those are included in the breakdown. Interestingly, AMD conceded some ground in the desktop CPU category. This despite that every time we check, the top-10 best selling CPUs on Amazon are consistently dominated by AMD (it currently holds 7 of the top 10 spots).
The server market is where the big money is made, and AMD was able to increase its position there by 3.6 percent compared to last year. That puts it above the 10 percent market, though that's also the sector where Intel's lead is the largest.
In an email, Mercury Research president Dean McCarron said the overall x86 market set records for units (471 million) and revenue ($64 billion, up 10.7 percent year-over-year), as did both the server and mobile sectors.

"Moving beyond just x86 clients and servers, the total market size, including x86 internet of things and system-on-chip products such as those used for gaming consoles, and ARM-based Chromebooks and Apple’s M1-based Macs, was an even 500 million units in 2021," McCarron added.
Incidentally, Apple's M1 products are proving popular. M1-based Macs helped triple Arm's PC client market share from last year to 9.5 percent. McCarron also indicated that had Apple not launched its M1 chips, the x86 market would have been bigger.