AMD's share of the enterprise market has been growing steadily thanks to its Zen- and Zen 2-based EPYC 7001 and EPYC 7002 processors. The company's current EPYC 7002 processors are available in up to 64-core configurations, and has garnered the attention of big-name companies like Google and Twitter.

Google today announced that its new N2D VMs are now available to the public, and that they run on 2nd generation AMD EPYC 7002 processors. Google is indicating that the new N2D VMs are perfect for general purpose workloads that "require a balance of compute and memory, like web applications and databases" from a cost and feature perspective. 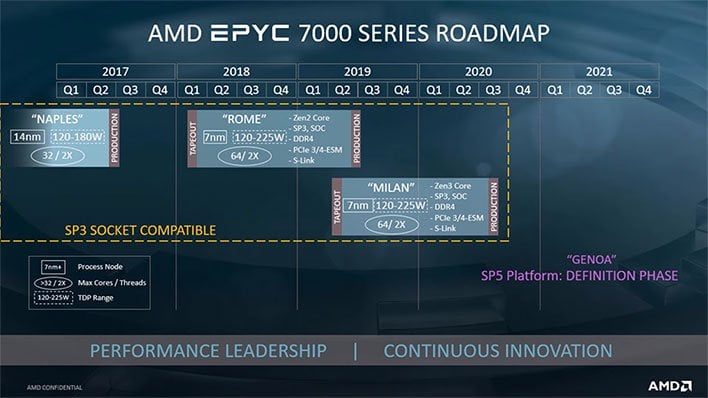 The search and cloud giant is also promising access to up to 222 virtual CPUs (128 vCPU configurations are also available). Compared to existing Google Compute Engine VMs, AMD is touting that up to 70 percent higher memory bandwidth is available with N2D VMs. AMD is also quoting a 39 percent performance uplift in Coremark compared to N1 instances, while providing customers with a 13 percent savings compared to "comparable N-Series instances."

Unfortunately, neither AMD nor Google are giving details on what specific EPYC 7002 processors are deployed with the Google Cloud, we'd have to imagine that there are more than a few of the 64-core/128-thread SKUs thrown into the mix. 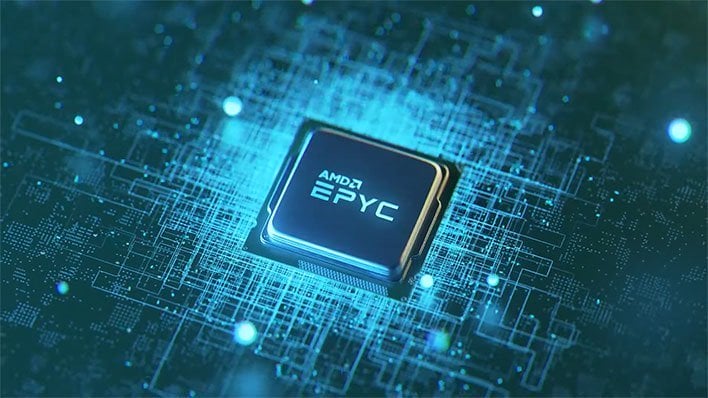 “Cloud providers and hosters around the world recognize the fantastic core scaling, massive memory bandwidth, impressive TCO savings and record setting performance of the 2nd Gen AMD EPYC processors,” said Forrest Norrod, SVP and GM for AMD's Datacenter and Embedded Solutions Business. “AMD and Google have worked together closely on these initial VMs to help ensure Google Cloud customers have a high-performance and cost-effective experience across a variety of workloads, and we will continue to work together to provide that experience this year and beyond.”

EPYC 7002 is just the tip of the iceberg, however. Norrod confirmed back in November that Zen 3-based EPYC 7003 processors – which will be built on a refined 7nm+ process node -- will be "right in line with what you would expect from an entirely new architecture" as AMD continues to "drive significant IPC gains each generation." EPYC 7003 processors will be available for AMD’s partners later this year.