A week ago, we brought you news from an incredibly reliable tipster that the PlayStation 5 would be in stock on Thursday morning. And sure enough, Target had a significant amount of PlayStation 5 and PlayStation 5 Digital Edition consoles that were available for in-store pickup if you were lucky.

That same tipster, Jake Randall, has now confirmed when the next significant PlayStation 5 drop will occur. Randall teased the Amazon drop last week, and today he affirms that it will happen this Thursday (March 18th). The online retail giant will have a total of 46,000 consoles available to purchase, split between 18,000 PlayStation 5 Digital Edition and 28,000 PlayStation 5 consoles.

Randall even knows the exact time that the drop will occur. However, he is polling his Twitter followers on whether to announce the time early or announce it during a Thursday livestream (which would make it harder for bots to get a heads-up, giving us mere mortals snatching a console). We have the feeling that the poll results will skew towards the latter option.

Here's a video explaining my sources and how I know this for an absolute fact, PLUS info on the exact time and when other retailers will restock; Follow @mattswider for an exclusive article as well! https://t.co/EELuZ2qOWK pic.twitter.com/j5Q3snU7Ca

But it's not just Amazon that will soon have stock. As Randall points out, Best Buy has had available PlayStation 5 stock for the past four Fridays in a row, and the same is likely true for this coming Friday. Likewise, Randall says that it's very reasonable that Target's next big drop will occur next Wednesday or Thursday. Walmart tends to have one drop at the beginning of each month and spends the remainder of the month shipping those consoles to customers. So that means we should expect the next big Walmart event to happen in early April. 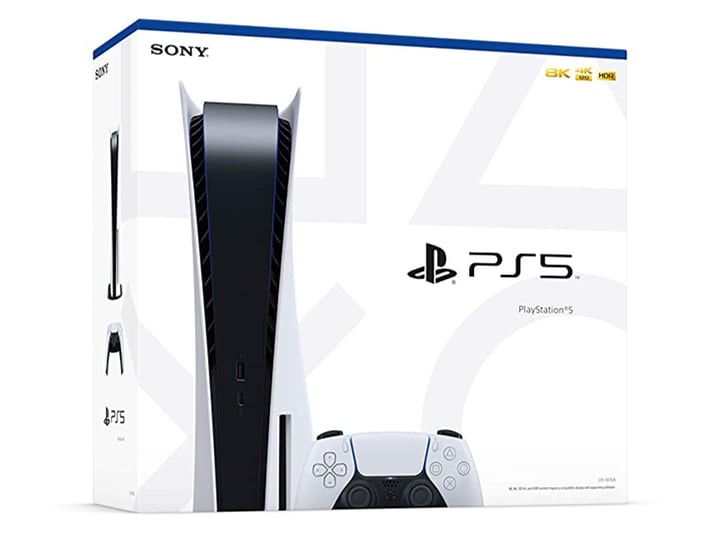 With that being said, the links below are to the retailers mentioned above who sell just the console and don't force you to purchase unnecessary bundles (**ahem** GameStop):

So be sure to keep your eyes peeled on Thursday if you've been waiting for months to get a PlayStation 5 and have struck out so far at each at-bat. If you manage to grab one, be sure to come back and share the good news in the comments section below.

Updated March 17th @ 11:41am ET
Jake Randall has now added that the Amazon drop is scheduled to occur Thursday between 9am and 11am ET.