Well, this is not good. There are multiple complaints from GeForce RTX 3090 owners who say their GPUs have gone belly-up after spending some time playing the closed beta for Amazon's New World MMORPG. Most of the reports are coming from people who say they own EVGA's GeForce RTX 3090 FTW3 Ultra card, though not exclusively.
The closed beta went live yesterday morning (or afternoon, depending on your time zone), with servers available in North America, Europe, Australia, and Brazil. It is set to launch to the public at large next month on August 31, after being delayed from its original May 2020 launch time frame. New World is one of three games Amazon Game Studios announced in 2016, the only one of the bunch not to be cancelled. 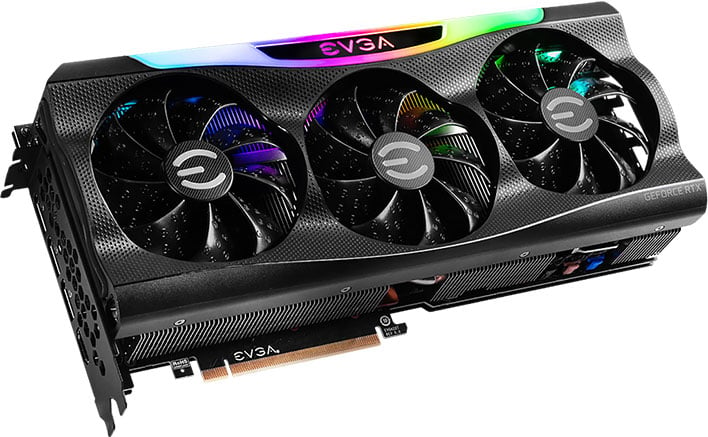 Unfortunately, something appears to be going on that is frying NVIDIA's flagship GPU. There are multiple reports on Reddit and New World's forums of GeForce RTX 3090 card failures after participating in the closed beta.

"I just bricked a 3090 in the main menu after setting my graphics quality to medium and hitting save. Cant believe it. Anyone else had a catastrophic failure like this? I've been playing cyberpunk 3090 on Ultra for months, so this really doesn't make sense," a user wrote on Reddit.
Others quickly chimed in to report the same apparent issue. Several owners of EVGA's FTW3 Ultra model say the game triggered a red LED above the power connectors, non-affectionately referred to as the red light of death.
"I blew this thread off and still played. I got the red light of death on my 3090 now. Having to RMA," another user wrote. "Screen went black and video output wouldn't come back. I hard reset, and the GPU doesn't turn on anymore, except for the red light of death," yet another user stated.
Similar complaints can be found on New World's forums. However, one user who claims to be in possession of a fried GeForce RTX 3090 after playing the closed beta says it is a Gigabyte card, not EVGA. 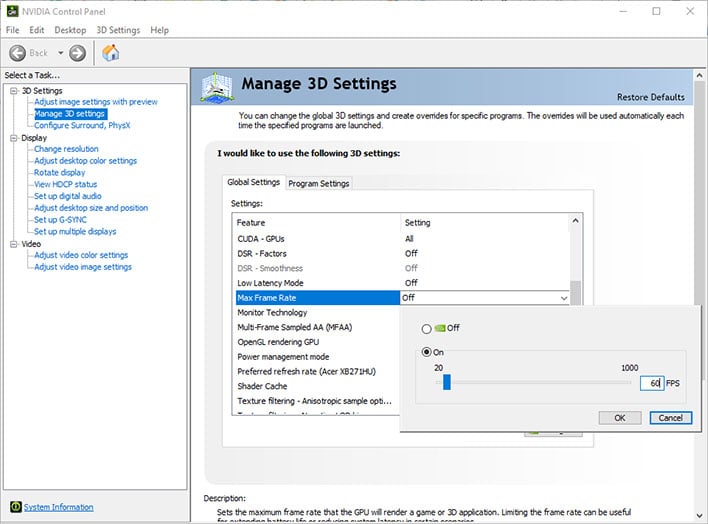 Several users have suggested locking the game at 60 frames per second. From my understanding, there's no in-game option to do this, and instead this would be done by firing up the NVIDIA Control Panel and navigating to Manage 3D Settings > Global Settings > Max Frame Rate.
The running theory is that leaving the frame rates uncapped can put a load on graphics cards that some models are having trouble handling, particularly the memory chips—if one of the memory chips goes, the card becomes an expensive brick.
It sucks to cap frame rates on such a fast card, but given that pricing starts at $1,499 for a GeForce RTX 3090 (and go for much higher on the street), it's the wise thing to do right now if you plan on playing New World. Alternatively, avoid the game until the issue gets worked out, or at least acknowledged.