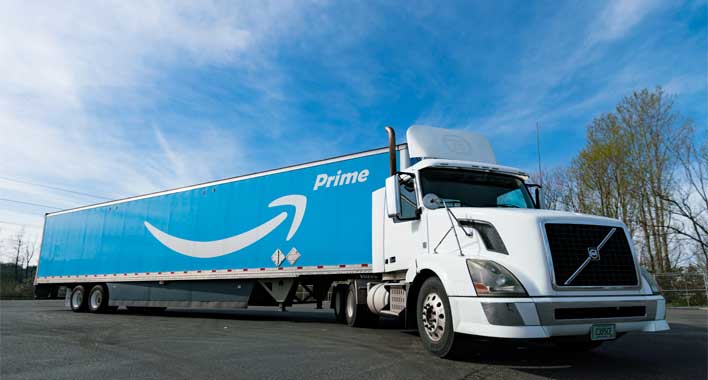 A California appeals court has ruled that Amazon is liable for defective products sold through its third-party marketplace. The decision was handed down late last week from the California Fourth District Court of Appeals. That court ruled that Amazon could be held liable for damages caused by a defective laptop battery purchased through Amazon Marketplace that caught fire and left a woman with third-degree burns.

The battery was purchased from a third-party seller named Lenoge Technology HK Ltd. The California court's decision sets a precedent with this case, becoming the first time Amazon has been unsuccessful in defending itself against lawsuits trying to assign it fault for defective products sold through the site.

An Amazon spokesperson told CNBC that the court's decision was "wrongly decided" and "contrary to well-established law in California." The spokesperson says that it has been well established around the country that service providers are not liable for third-party products they don't make or sell. Amazon has vowed to appeal the decision.

If Amazon's appeal is unsuccessful, its business could be dealt a significant blow. Amazon's third-party sellers make up about 60% of its sales, opening the e-commerce giant to additional (and potentially more damaging) lawsuits. Amazon's third-party marketplace also has to deal with counterfeit products, expired goods, and unsafe items. In the past, Amazon has claimed that it invests hundreds of millions of dollars each year to ensure the products sold are safe and compliant.

The e-commerce giant continues to maintain that it is simply a sales conduit between buyers and sellers on the marketplace. Since it's not involved in sourcing or distributing the products, Amazon says it shouldn't be held liable. In the California case, the court ruled that Amazon was in the "chain of distribution" for the faulty battery. The court said since it had stored the battery in its warehouses, received payment, shipped the product, set the terms of its relationship with the third-party seller, and gathered fees, it also shared the liability.

In other Amazon news, it said earlier this month that law enforcement requests for customer data from its hardware devices had soared in the first half of 2020.