When it comes to testing for COVID-19/coronavirus and helping to stop the spread of the virus, Amazon is now taking matters into its own hands. This comes after Amazon took fire last month for terminating Chris Smalls. Smalls had organized a warehouse worker strike in Staten Island, New York over what he considered to be inadequate safety measures that were put into place by Amazon.

In internal meeting notes that were leaked to the public, Amazon general counsel David Zapolsky berated Smalls, proclaiming, “He’s not smart, or articulate, and to the extent the press wants to focus on us versus him, we will be in a much stronger PR position than simply explaining for the umpteenth time how we’re trying to protect workers."

To prove that it truly has its workers best interests at heart, Amazon announced today that it is building "incremental testing capacity" to accommodate all of its employees. The company has assembled its "A-Team" consisting of software engineers, program managers, procurement specialists, and research scientists who have been plucked from their normal duties to work on this new health initiative. 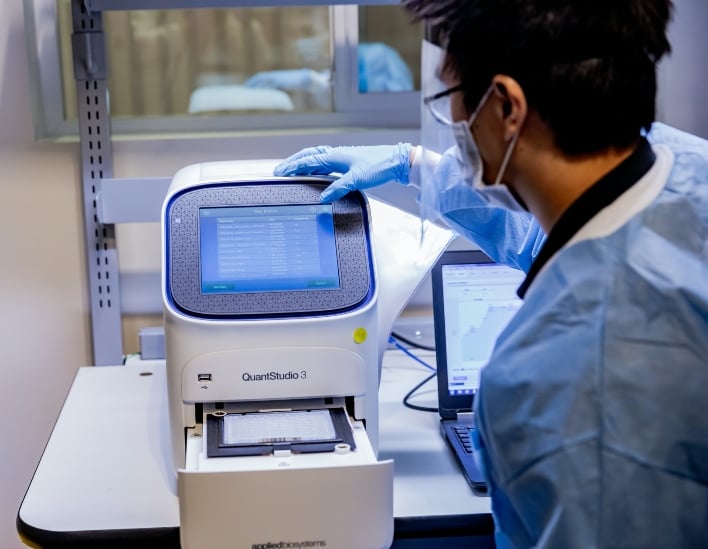 The first lab is currently under construction, and Amazon says that it will soon begin testing a "small number of [its] front line" workers. From there, testing will expand to its broader population of employees.

"If every person, including people with no symptoms, could be tested regularly, it would make a huge difference in how we are all fighting this virus," writes Amazon in a blog post. "Those who test positive could be quarantined and cared for, and everyone who tests negative could re-enter the economy with confidence."

In addition to the construction of its new testing lab, Amazon says that it has implemented over 150 "significant process changes" at its facilities not just in the United States, but also across the globe to help improve safety for its workers. This comes amid the revelation that Amazon workers have tested positive for COVID-19 at over 50 of its warehouses across the United States.

In other Amazon news, the company announced today that it is extending the return period for U.S. orders placed between March 1st and April 30th until May 31st, 2020.