The Internet can be an absolute minefield, especially when purchasing products. Is that item that is somehow 90% cheaper than its competitors actually the real deal or a total scam? According to Amazon, consumers can be more confident that their purchased item is legitimate. Amazon claims it blocked over 4 billion counterfeit items before they could even reach its online store.

Amazon additionally claims 3 million counterfeit items were seized and disposed of and 2.5 million bad actors were prevented from creating accounts in 2021. It also filed civil litigation against more than 170 counterfeiters in the United States and sued or referred more than 600 criminals for investigation in the United States and various other countries. The company spent over $900 million USD and employed more than 12,000 people to prevent counterfeits and protect customers.

Amazon’s criminal referrals were up by 300% from 2020, but its other numbers were actually lower than previous years. The company claims that “robust seller and product vetting, along with efforts to hold bad actors accountable” are discouraging counterfeiters from selling on Amazon in the first place. These efforts include programs such as the Brand Registry, which provides various tools to legitimate buyers. It is unclear whether Amazon’s efforts have actually been effective or whether there are other things going on that would deter counterfeiters. 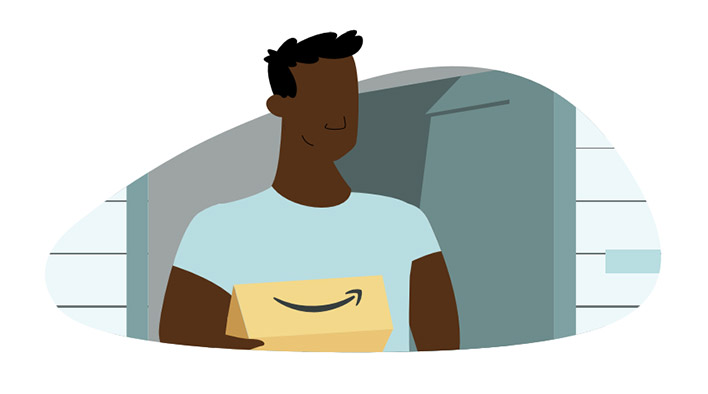 The company is tight-lipped about the origins of the counterfeiters, but many suspect that a lot of them are based in China. Interestingly, there has been a decrease of Chinese sellers on Amazon over the past year. The company booted over 50,000 sellers based in China last year for violating its rules such as posting fake reviews. It is also believed that some of these accounts may have been selling counterfeit products as well. Others insist that the decline of Chinese sellers is simply due to supply chain issues or other factors.

The SHOP SAFE Act “aims to combat the sale of unsafe counterfeit products by incentivizing platforms to engage in best practices for screening and vetting sellers and products, addressing repeat counterfeiter sellers, and ensuring that consumers have relevant information available to them when they make their online purchases.” Some argue that while the intent of the proposed bill is good, the actual implementation may potentially have detrimental affects on small businesses. Amazon states it will work alongside the US Congress to prevent counterfeits.

Update 6/9/2022 at 10:30am
Amazon reached out to HotHardware with the following statement: "On Shop Safe, we have not stated we are against the bill, simply that we recognize the intent of the legislation is to stop counterfeits and we look forward to working with Congress to achieve that goal."
Images Courtesy of Amazon

*Footnote: This article was updated based on clarifications and a statement from Amazon.