Amazon Alexa Is Learning To Impersonate Voices Of The Deceased And It’s Not Creepy, Honest

Many of us wish we could see a loved one who has passed away or hear their voice. However, what would we actually do or feel if this was possible? Amazon recently showcased new technology in which Alexa is able to impersonate the voices of loved ones.

The technology was highlighted in a video during Amazon’s global AI event for Machine Learning, Automation, Robotics, and Space (re:MARS). A child in the video asks Alexa if their grandmother can finish reading them the book The Wizard of Oz. Alexa switches from her voice to the voice of the child’s grandmother. The implication is that the child’s grandmother has passed away and that this act is part of the child’s way of staying connected to their grandmother. Amazon’s senior vice president and head scientist Rohit Prasad remarked, “While AI can’t eliminate that pain of loss, it can definitely make the memories last.”

Prasad commented on how much he was surprised by the way that people have adopted Alexa as a sort of companion. He noted that “human attributes of empathy and affect are key to building trust.” He further argued that this was especially important “when so many of us have lost someone we love.” 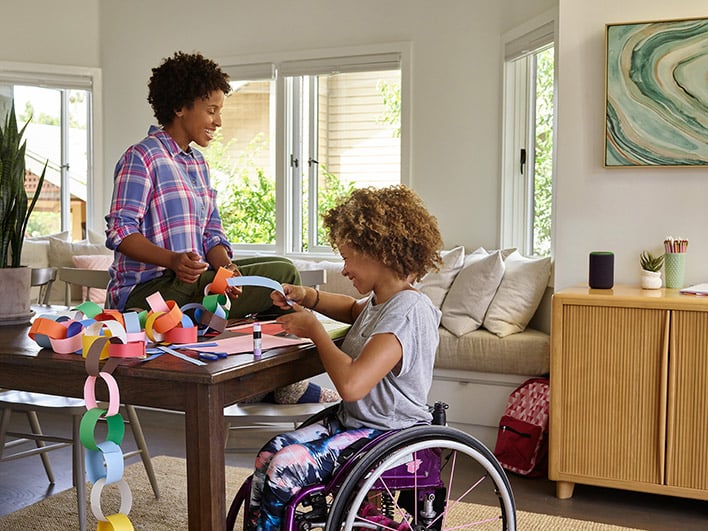 Alexa’s ability to mimic a human voice is due to Amazon’s evolving exploratory text-to-speech (TTS) research. Alexa is able to produce a “high-quality voice” with recordings that are less than one minute in length. Prasad remarked that Amazon can do this “by framing the problem as a voice conversion task and not a speech generation path.” It certainly should not be difficult to create these impersonations as there is so much existing video and audio recording.

Amazon has not yet revealed how is plans to use this technology and if it will ever be available to the public. However, the technology has already created considerable outcry. It is important to note that this kind of technology is already available, but it is not extensive. It is primarily used by those in the tech and entertainment industries. Nevertheless, many are concerned that the widespread availability of this sort of technology would only encourage the development of deepfakes and foster scams. Other companies like Microsoft are actually limiting the use of voice impersonation tools over such security concerns. Even if the mimicry proved to be completely harmless, there is still something rather creepy about its existence and use.