Great Alternatives To Wordle, For When The NYT Wrecks It With Paywalls

Has all of the mirth that Wordle has given come to a close? The New York Times has purchased the hit game Wordle. At the moment we do not know what its long term plans are for the game. However, we can recommend some alternatives should NYT place Wordle behind a paywall.

NYT purchased Wordle for "an undisclosed price in the low seven figures." The game will soon move onto the NYT’s website instead of its existing webpage. John Wardle, the creator of Wordle and now an apparent millionaire, stated that he is working with the NYT to preserve player’s existing wins and streak data.

Why did Wardle sell the game in the first place? Wardle remarked on Twitter that while it has been “incredible to watch a game bring so much joy to so many… I’d be lying if I said it hasn’t been a little overwhelming. After all, I am just one person, and it is important to me that, as Wordle grows, it continues to provide a great experience to everyone.” Wardle further noted that Wordle was greatly inspired by existing NYT games and felt that its “values are aligned with mine.”

The NYT claims that the game will "be free to play for new and existing players, and no changes will be made to its gameplay." However, the NYT already has many several puzzle games behind a paywall and many players are concerned that Wordle may become the next victim. You can read more about the NTY purchase here, although ironically it is behind a paywall. 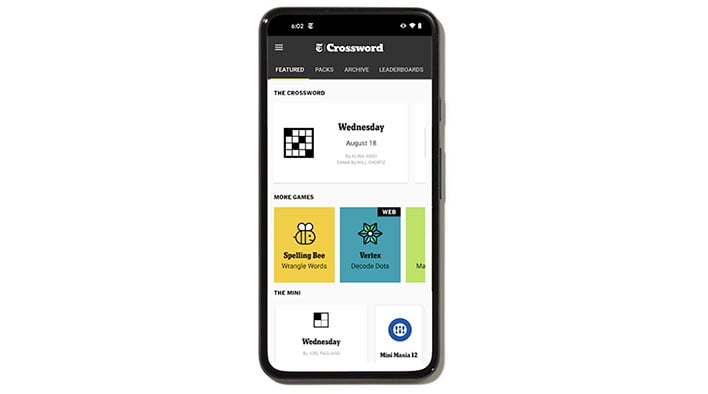 It is open for debate whether or not paywalls are bad. Websites that remain open and free to users typically rely upon advertisements for revenue. However, this is not a reliable income source as many internet users employ ad blockers. Paywalls are one method to guarantee that those who invest time, energy, and money into their content are able to make some income. NYT has argued that its own paywall strategy has been successful. It noted this past November that one million people subscribed to its games app. The NYT games app costs $5 USD a month or $40 USD annually.

Unfortunately, paywalls can also limit access to users who are unable to subscribe. Part of Wordle’s appeal is its accessibility. The game is currently free to all and only requires internet access to play. Some players could be excluded from the game if the NYT decides to add it to its game app. $5 a month or $40 annually is a notable sum for many people, especially given rising inflation.

We have some suggestions for alternatives to Wordle should the NYT place it behind a paywall.
If you have a general thirst for puzzles but are a little weary of word games, we would highly recommend checking out Cracking the Cryptic YouTube’s channel and its apps. The content is especially good for those who love challenging Sudoku puzzles. Its apps do cost money, but would only be a one-time cost.

Images courtesy of Wordle and The New York Times