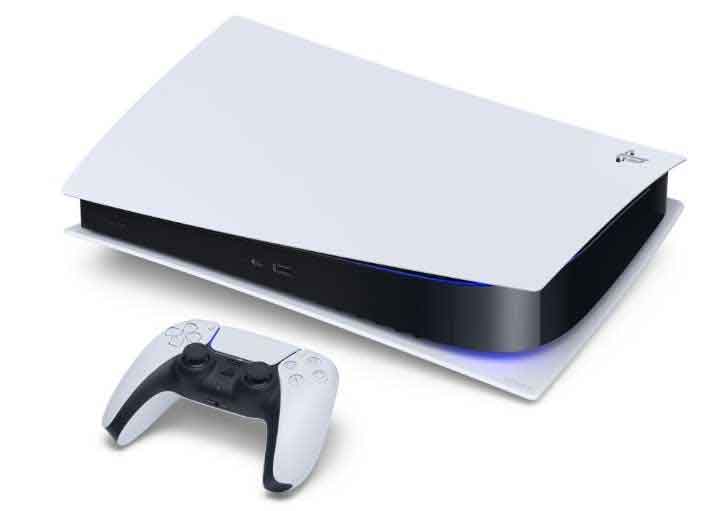 Both Sony and Microsoft have their next-generation game consoles launching this holiday season. While we know almost everything about the hardware and design of both consoles at this point, pricing is still a mystery, although many are expecting both consoles to come in around the $500 range in the US. While Sony has offered no official indication of pricing for its PlayStation 5 or the PlayStation 5 Digital Edition, some news has surfaced from Reddit user youessbee who claims to have been a participant in a Nielsen survey about the PlayStation 5 console.

Those prices converted to US dollars workout to $436 and $323, respectively. Those numbers would make the Digital Edition roughly $100 cheaper than the standard version with the Blu-ray drive. A price difference of $100 between the two versions of the console would certainly push more cost-conscious gamers to purchase the Digital Edition. Recently, details have surfaced that all major games for the next-generation consoles will cost $69.99. The assumption is that digital versions of games will carry the same price tag. We wouldn't expect any price differences between digital and physical versions of next-generation games, but saving $100 on the hardware would make the Digital Edition appealing.

Other rumors have continued to suggest that Microsoft will undercut the pricing of the PlayStation 5 by at least $100, but that remains to be seen. The original Reddit poster claimed to have been involved in past Nielsen surveys about console pricing and said typically the consoles launched at 20% more than survey pricing. That suggests the PlayStation 5 could start at around $450, with the Digital Edition being around $350. Both of those price points would likely fit in with gamer expectations for the next-generation consoles. Of course, this could all be fake, so keep the salt handy.