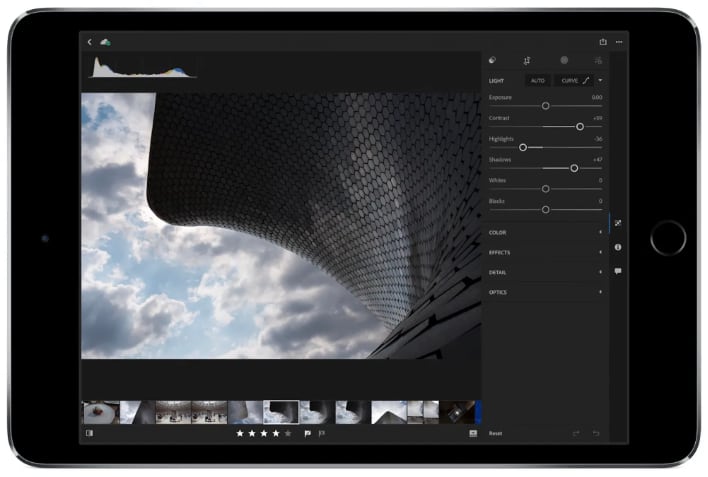 It looks as though Adobe is in hot water over its latest Lightroom update for iOS and iPadOS. Adobe has widely embraced Apple's mobile platforms, especially with regards to iPadOS given that many people like to use the incredibly powerful iPad Pro to manage and edit photos on-the-go.

The latest Lightroom 5.4 update, however, featured a destructive bug that has caused some customers to lose not only their app presets, but also their photos. Mohamad Alif Eqnur wrote on the Lightroom Mobile support community about his issues, stating, "After I updated the apps on Apps Store, all of my pictures and presets gone. I really need this to be fix as soon as possible. Please help me as I really need all those pictures and presets." 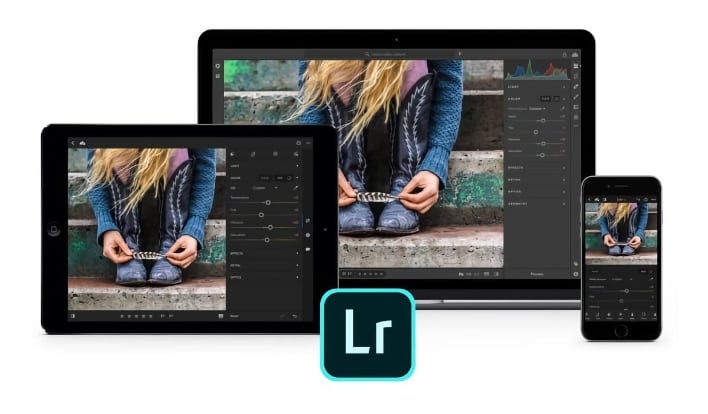 It appears that the majority of users that were impacted by this problem are not paid subscribers to Adobe's cloud services. As a result, their photos and presets were not backed up automatically to the Adobe cloud. However, this is still no excuse for an app update destroying a customer's data -- especially precious photos.

Extraccount posted the following to the Adobe Lightroom subreddit:

I made a post yesterday that all of my photos and presets had disappeared after updating the Lightroom app. That was 2+ years of edits that are just gone, lost, unrecoverable...I’ve talked with customer service for 4+ hours over the past 2 days and just a minute ago they told me that the issue has no fix and that these lost photos are unrecoverable.

Lauren Lambert explained her excruciating dilemma in the tweet below:

Did anyone else lose all your @Adobe @Lightroom photos and presets with their last update?! 😭 This is literally the worst. I lost 800 pictures and all my paid presets (which are worth hundreds of dollars.) All they have to say is we apologize. 🤯 pic.twitter.com/5xGsJ3nEaR

For its part, Adobe rep Rikk Flohr acknowledged the screwup in a response to Mohamad Alif Eqnur and bluntly states that there is no way to recover the lost presets or photos. Yikes!

A new version of Lightroom mobile (5.4.1) for iOS and iPadOS has now been released that prevents this issue from affecting additional customers... Installing version 5.4.1 will not restore missing photos or presets for customers affected by the problem introduced in 5.4.0... We know that some customers have photos and presets that are not recoverable. We sincerely apologize to any customers who have been affected by this issue.

With events like this, we must HIGHLY stress that you should always, ALWAYS have a backup of all of your on-device data. This is relatively simple with iOS devices, as they automatically backup to iCloud at least once a day when connected to both Wi-Fi and a power source. However, Apple only gives customers a puny 5GB of iCloud storage space for free, and you have to pay for more capacious storage tiers (50GB for 99c/month, 200GB for $2.99/month, 2TB for $9.99/month).

It seems highly likely that the Lightroom users who had a relatively recent iCloud backup would have been spared by this calamity (or by paying for Adobe’s cloud services), but it still doesn't absolve Adobe of the ultimate blame in this case.