Porsche allegedly teased its upcoming 911 GT3 (992) in a Super Bowl commercial earlier this year, and it now looks as though the monstrous 2021 911 Turbo S has been leaked ahead of its expected debut at the Geneva Auto Show. Like the GT3, the Turbo is also based on the new 992 chassis that first went on sale in the United States last year.

If you’ve seen one 911, you’ve seen them all. That mantra extends to the 2021 Turbo S, which takes the relatively sedate looks of the base car and adds a more aggressive front bumper and wider rear fenders with intakes for the engine (which hangs over the rear axle). We can also see an active spoiler that sits above the engine cover in the rear. Overall, the look is very similar to the Carrera S with the Sport Design Package, albeit with a lot more power at the driver’s disposal. 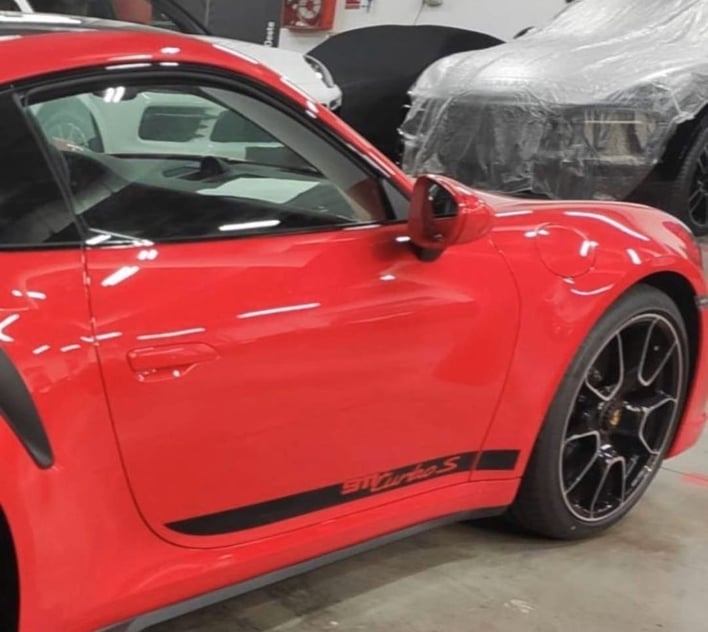 The base Carrera puts out 380 horsepower from its twin-turbocharged flat-6, while the Carrera S bumps that figure to 444 horsepower. The 991 chassis Turbo S put out around 580 horsepower; its successor is expected to break beyond the 600-horsepower barrier while sending power to all four wheels. 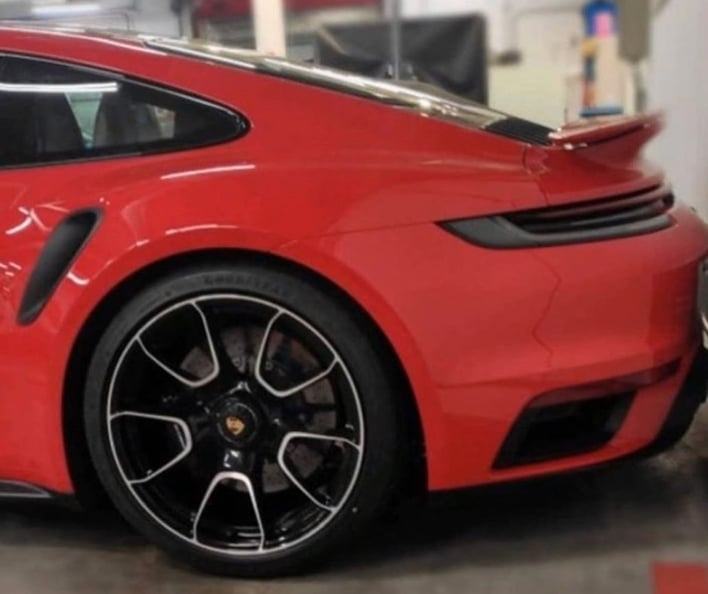 There’s also one other big change compared to the previous Turbo S: the new 992 chassis version is said to feature a new 8-speed Porsche Doppelkupplung (PDK) dual-clutch transmission. The previous 991 cars and the current 992 Carrera and Carrera S use an older 7-speed PDK transmission. The extra gear should help keep the twin-turbocharged engine in its “sweet spot” while delivering lighting quick shifts – faster than any human could pull off – while improving fuel economy. However, that last point isn’t something that is likely to be a priority for anyone that can afford the asking price of a 911 Turbo S.

At the end of the day, expect the 911 Turbo S to rocket from a standstill to 60 mph in well under 3 seconds and reach a top speed of over 200. Pricing isn’t known at this time, but if you have to ask…