Emulation is not always easy. Just look at all of the brands trying to emulate the success Nintendo has enjoyed in the retro console space with its NES Classic and SNES Classic launches. But that is not the only kind of emulation we are talking about. As it relates to Nintendo, Yuzu is a popular Switch emulator, and after recently offering an online function, it quickly took it down.
It is not entirely clear why exactly Yuzu's developers yanked the online component. There are multiple possibilities, though. One is that it might not have worked up to their standards. Or it could have proved difficult to manage and maintain, taking up resources that could be applied elsewhere in the emulator's ongoing development.
"We are saddened to report that we have removed online support from Yuzu, indefinitely, and effective immediately. We apologize to our community for the confusion and disappointment surrounding this release, and especially to those who were excited to try this feature," Yuzu states on its website.
"We have received valid and insightful feedback from our fans and members of the broader Switch and emulation communities. Truthfully, we are all just a bunch of enthusiastic people from around the globe, who were genuinely excited about something we thought we could offer. In hindsight, we 100 percent understand your concerns," Yuzu added. 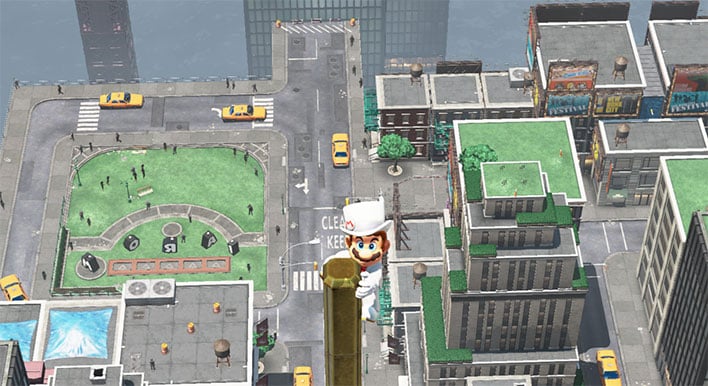 Yet is another possibility is the persistent threat of legal action by Nintendo, with this sort of thing. Nintendo is notoriously opposed to fan-made emulators and ROMs, and is prone to sue over copyright violations. Yuzu's statement does not come out and say they are facing any legal threats from Nintendo, but it is vague enough to leave open the possibility of that being the case. Or maybe not.
Either way, the online component is gone before it really got started. However, the developers are not abandoning Yuzu. In fact, the final part of their statement indicates they will "continue working on other features within Yuzu, to make it the best emulator we possibly can."